Tort is mainly a civil wrong done by an individual on account of which court awards compensation and damages. One of the main element of tort is negligence, it is a breach made by a person at the time of doing their duty. As every person should take a reasonable care while doing their duty the breach done or the unreasonable careless being made by any person can implies to negligence. The person who is being affected by negligence can go to the court and can claim for the damages. Negligence can occur in any way like that can give any physical injury or also any economic, loss to the person. All the persons owes a duty to take care and should also take a reasonable care while doing any act that can affect the life of any people. This is one of the leading case which has given a landmark judgement and has introduced the neighbours principle and negligence in a broader sense.

The duty to take care is being an effective part in any of the person life. In tort their can be made that all the negligent can can be counted and removed if every person owes their duty properly. As can be made that neighbour principal plays an important role in the negligence as all the person opts a duty to take care of the person who resides or is close to them in order to protect them from any injury that can also come on their life. The person in order to create a balance in life has to maintain the proper care in their means and should not do any negligent act that can harm any individual from any means. 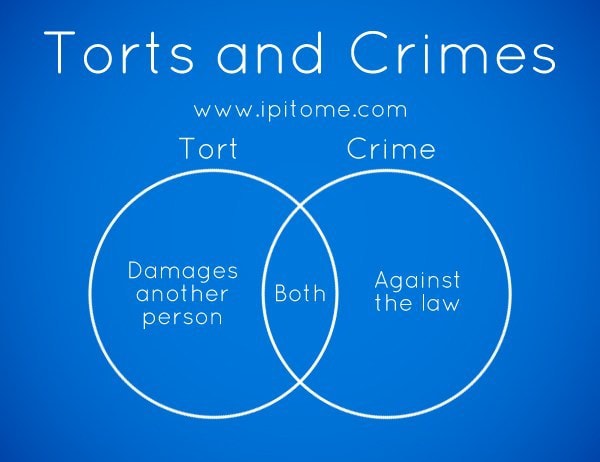 The plaintiff Mrs Dononghue went to meet her friend Mr Minchella on August 26, 1928. As they went to a cafe and Mr Mincella brought a ginger beer which was being regularly sold in the market by the defender. The bottle of that ginger beer was made of a dark opaque colour glass and they did not find anything suspecting in that bottle. As Mincella poured the ginger beer in the ice cream tumbler and they has taken some of that beer with ice cream and drank it. After sometime when they thought to finish the remaining beer from the bottle and pour it in tumbler their seems a dead snail in that bottle which was almost decomposed floated out from that bottle. 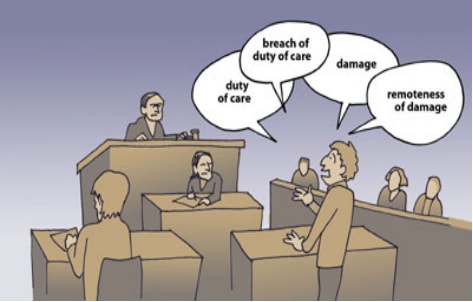 By seeing that sight and was unaware about the fact that their can be certain thing in the bottle Donoghue felt shock and illness and came in a nauseate condition by that. The bottle was been covered with a proper lid and with that it was sealed too. Which clearly implies that their was no fault of Donoghue's friend in that incident. They had checked the packaging the making of that bottle and as she was the third party in that because the bottle was being taken by her friend so she was not able to file the breach of warranty in the contract and filed a complaint against the manufacturer Stevenson for the beer and the negligent act which was been taken place. 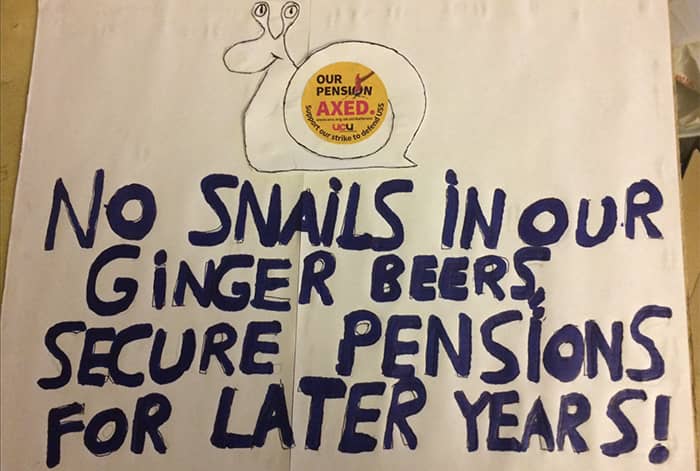 The decision has been held by five judges in which 3 came in favour of Donoghue in which lord Atkin has also market his judgement in the favour. This case has taken the hearing of Mullen v. AG Barr & Co Ltd as it quiet resembled the case of Donoghue it implies that manufacturer does not lies with any duty to take care but if there are certain regions where the manufacturer knows that their negligent behaviour can amount to any problem in the person or can affect dangerously then that person will be held liable.

As by the time the their implies the negligence act in which this has been mentioned that there is no contractual duty of taking care of the person but the manufacturer has a duty and will be held liable if any uncertainty happens with the person. The burden of proof lies on the party who was injured through by this the Donoghue has to proof that she has been adversely affected by the event that has happened and also made her ill.

Lord Atkin, has made a landmark decision on this case and has undergone with the Neighbour principle which implies that every person should try to take reasonable care in order to avoid the injury to their neighbour. That means it is the general duty of all the person that they should take all the measures and take care of their neighbour. By this he further stated that it is the duty of the manufacturer to take care even though there is no reasonable area of possibility in all the intermediate that they can examine the product, but they should have taken care while preparation of the product as anything which can put the life of consumer in danger and can affect the consumer just can not be ignored. Thus the Stevenson will be held liable for the not taking proper care while manufacturing of the product and risking the life of Donoghue by that consumption.

Atkin has made his decision with all the moral principle which implies that any persons health and safety is merely more important then any other activity and all the person should do take care of the mean time of their neighbours also while doing any activity. He said that although there is no duty lies when the product just reach out but in the cases where it can effect the health pf the person then a due duty to take care lies in all of them.