Leadership of Alan Joyce in business

Leadership is an ability of an individual to work in the matter of trust, discipline through which the organisation works in a proper manner. There has been provided with an efficient way and culture through which the leaders can make their company leads in a proper way. Leadership style of Alan Joyce focuses on the growth of the people and also motivates them through the rewards. This leadership style also implies a way in which they paramount the punishments for the employees in case of not working properly.

Leadership is defined as the art by which working people within an organisation can be motivated and aligned towards the attainment of common business objectives. Leadership is helpful in setting clear vision in the minds of people along with giving them the appropriate path of attaining goals and objectives of the whole organisation. There are numerous leadership styles which are used by successful leaders in order to provide specific insight to their venture and to inhale higher success as market prominence to their venture or business in which they are working. Some of these are Autocratic leadership style, democratic leadership style, transactional leadership style, Transformational leadership style and many more. As according to the need of business and trait of leader they opt leadership style so that to align business goals and motivate their subordinates in an optimal manner. Leadership styles are assisting leaders and their subordinates to deal with any coming challenges inappropriate manner and to exhibit a higher degree of involvement within goals accomplishment. 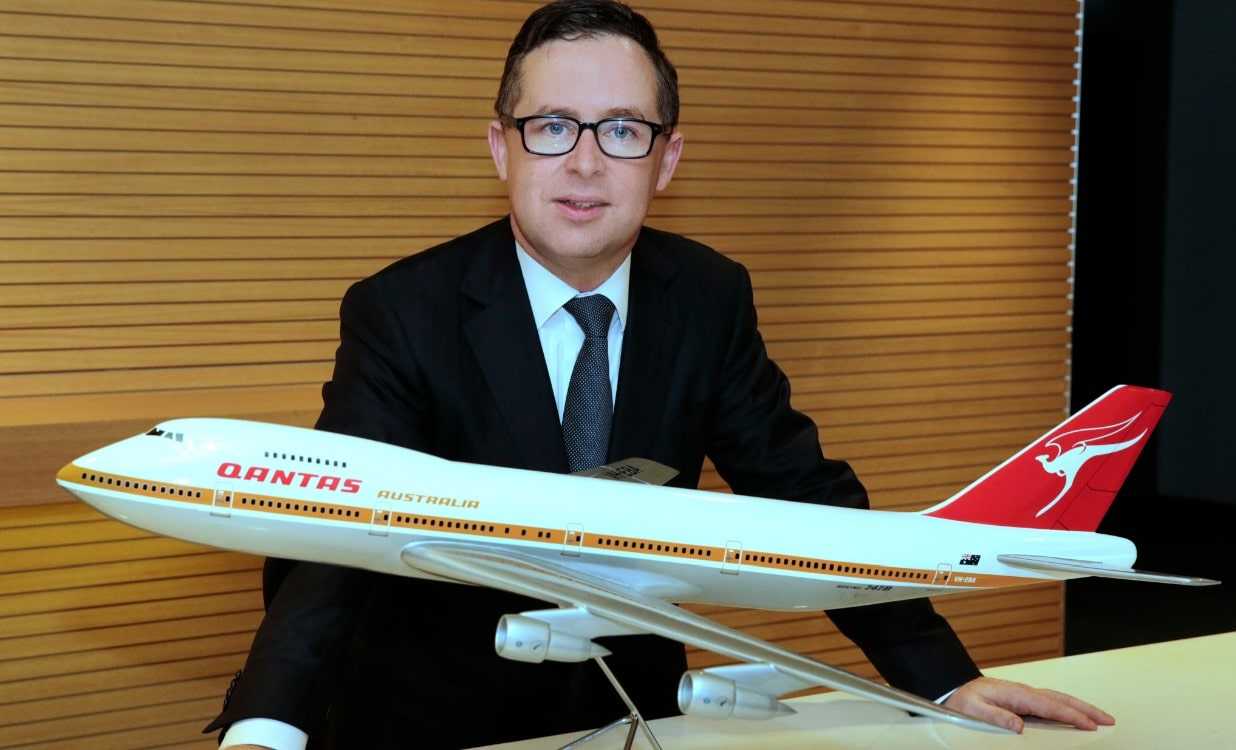 Alan Joyce is an Irishman and CEO of Qantas Airways and the man has taken the company to unimagined heights with higher growth in lesser period of time. Alan Joyce was emphasised over adopting prominent style of leadership so that to to enhance overall process of decision making for the organisation and to provide growth opportunities as well. Alan Joyce has adopted transactional style of leadership in which he is trying to understand needs of their business and employees in equitable manner so that equilibrium over attaining goals can be established. Under Alan Joyce leadership style high focus is rendered over making human relationships and giving them rewards or punishments as according to their deeds. Under this manner all tiny details are being shared by Alan Joyce to their employees and in this manner high engagement can be executed by workforce and all prominent rules can be followed in significant manner as well. High accountability is being exerted by Alan Joyce leadership style as he is the one who is encouraging his workforce to perform in better way and making chain of rules which can be followed by subordinates so that to stay align with overall objectives of the business. 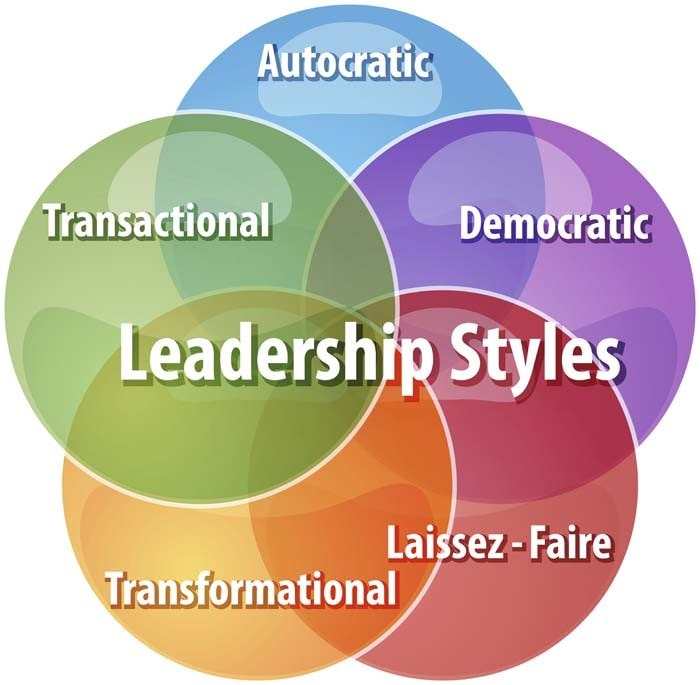 Qantas Airways has faced various crisis and with the help of honesty and openness he used his leadership style and removed all those old fashioned business practices which were used by Qantas in earlier time. Alan Joyce always believed that hard and smart work is only key to success so within his leadership style he inculcated several practices by which Qantas Airways can attain competitive advantage as compared to their rivals. For instance Qantas Airways is adopting low cost carrier services as in comparison of Ryan Air and Easy Jet and later he realised that this step is hampering goodwill of the company so he discontinued the same and conceded regarding mistake made by the company. This movement concludes that Alan Joyce is a flexible leader due to which it differentiates him from other people or leaders.

Alan Joyce Leadership style is wholly focused over making prominent relationship with people so that to inhale higher corporation and attention as well. Besides this Alan Joyce Leadership style is trying to associate their team members in decision making process so that to get attention and of their employees along with grabbing attention as well. Alan Joyce is always to take responsibility and due to this all the efforts made by the company are reflection of deeds performed by Alan Joyce. Success and sustainability of Qantas Airways is wholly dependent over leadership styles adopted by Alan Joyce which is the reason that the company is gaining higher success opportunities in marketplace and dealing with market complexities in easy manner as well.

Alan Joyce Leadership style is known as transactional style of leadership and within this high focus is being rendered over managing specific tasks which is assigned to individual. This style of leadership is is providing authority and responsibilities within organisation and due to the reason all the tasks within Qantas Airways is completed with higher efficacy by employees. The major effort of Alan Joyce within the organisation is that the leadership style led him to include people and to insert collaborative working as well. With the help of this leadership style, Alan Joyce is able to provide job security to their employees and render high level of job satisfaction as well as these are the factors which are highly required in order to have longer employee retention. In this manner employees with good performance are awarded which renders high productivity within overall organisation and this is the major reason that after so many controversies and criticism Qantas Airways is regarded as one of the most successful establishment with a very tiny period of time.