The Australian Constitution is a written constitution that is considered as the supreme law. The law outlines the structure and powers of the government, legislature, judiciary, etc. The case of Koowarta v Bjelke Petersen was a landmark court case which was decided on 11th May 1982 by the High court of Australia. This case is concerned with the constitutional validity of a part of constitution. This part relates to the Racial Discrimination Act, 1975 and also related to the discriminatory act done by the Queensland Government with the indigenous people of Wik nation. The discrimination made by the government of the Queensland was that they blocked the purchase of land.

The plaintiff, Mr. John Koowarta was an aboriginal Australian. He was member of the Wik nation who are commonly called as indigenous people. In the year 1974, Koowarta with few other people planned on purchasing Archer River Cattle Station. This land covered traditional homelands of a lot of Wik's nation. For buying the land, these people planned on using the funds provided by the Aboriginal Land Fund Commission.

The commission to purchase the said property made a contract in February 1976. To this, the government of Queensland which was led by Sir Joh Bjelke Petersen blocked the said deal.

Sir Joh Bjelke Petersen did not believe that the people of Wik nation or the aboriginal people will be able to acquire the said land which has large area. 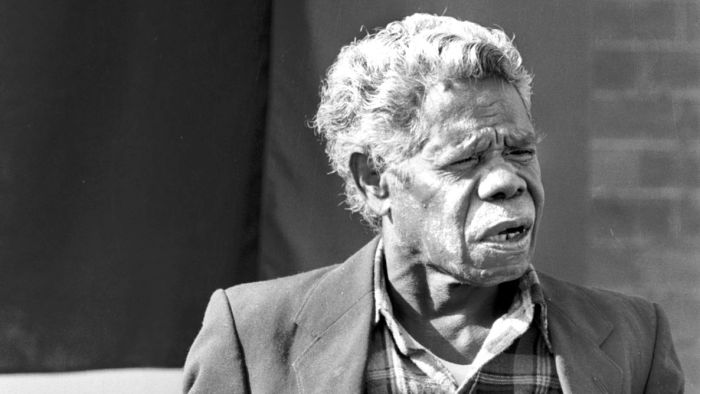 The HRC upon hearing the matter believed and agreed with Koowarta. Later the government appealed the case with the supreme court of Australia. Later the proceedings took place at the High Court of Australia. It was argued by the Government that the Racial Discrimination Act, 1975 was not valid and the commonwealth did not had any power with it to pass such laws.

Sir Joh Bjelke Petersen argued on the fact that the section 51 (xxvi) of the Australian Constitution which says that the parliament may make rules and laws according to the needs or necessity for any race of people. Bjelke said that this clause of constitution do not apply to the act as this is prohibitory against the discrimination of all races.

Section 51 of the constitution of Australia grant legislative powers to the Federal Parliament.

The High court held with the majority that the Act was not valid under the “races” power. The narrow majority of the judges were in opinion that the act was within the “external affairs” power. It was considered to be within “external affairs” power because the act so enacted by the common wealth gave effect to the convention of United Nations (UN) which was specifically on the elimination of all the forms of racial discrimination. Australia was signatory to this convention which was signed on 13th October, 1966.

There was no clarity over the majority decision. It was unclear to decide the test which is to be applied under the external affairs power to determine the validity of the legislation. There were many judges who stated their points on this particular matter. They are:

By the majority of (6:1) it was concluded that the act of racial discrimination was not valid under section 51 (xxvi) of the Australian constitution as the act applies to all the races and not any single race.

By the majority of (4:3) it was concluded that the act of racial discrimination was Valid under section 51 (xxiv) of the Australian constitution as implementing the treaties to which Australia is signatory under the United Nation is valid application of the power of external affairs.