A battle between the commissioner and accountant showcases the “disgraceful” conduct in an Australian defamation case. 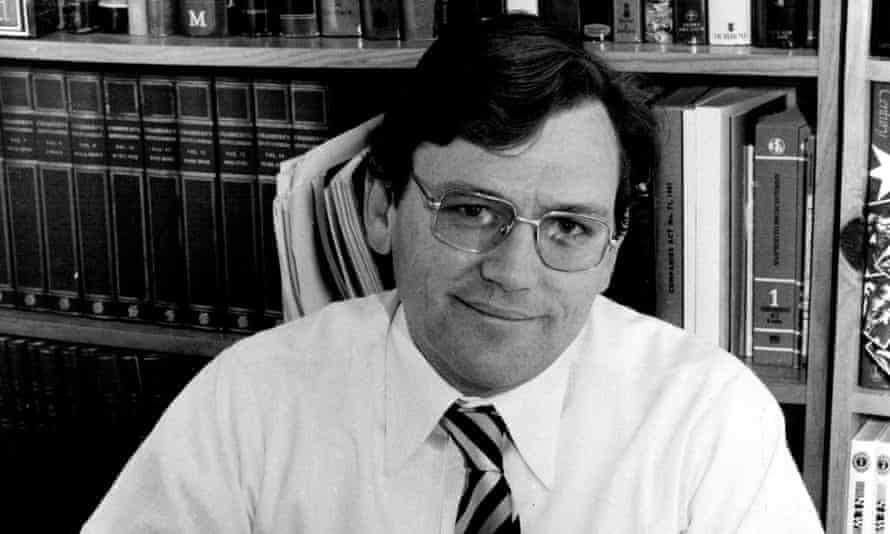 One of the most awaited defamation case in the history of Australian moneyed elites.

Vanda Gould was a teacher in early time while he was living in Chats wood in Northern Sydney. He was a religious supporter of evangelism as he had sharpened his knowledge from the Sydney Anglican Schools Corporation since 1996. He even did many donations to different Anglican schools and institutions. After being a teacher, he decided to opt for a second career by being an accountant in a firm. He enhanced his skills and knowledge on the advice related to international tax which he soon left in 1998. After that he became the Chairman of a listed investment company CVC. Mr. Gould still denies to have the direct control or ownership of the offshore companies.

Vanda Gould, as accountant in Sydney was sentenced for “three years and four months” in prison of “Downing Centre District Court” for attempting to corrupt the court of justice in act of suing tax commissioner Chris Jordan. A number of allegations from pulling of cash to buy multimillion dollar houses to internal trading, money laundering and violating of the legal system. These were some of the major allegations that were raised by Chris Jordan, tax commissioner of Australia. He raised such allegations in pursuance of defending himself against the Sydney accountant Vanda Gould, who was one of his biggest opponents. 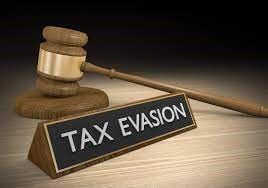 It was a tax evasion investigation that was laid against the wealthy businessman Vanda Gould. There were a series of companies that were associated with the known Sydney accountant, who had high profile clients in the eastern suburbs of Sydney. He was found guilty on the non-payment of taxes which led to a “blatant tax evasion”. There were four companies that were controlled by the accountant, Vanda Gould under the impression of having an offshore control over them. The four companies were Bywater Investments, Chemical Trustee, Derrin Brothers Properties and Hua Wang Bang Berhad. He made three out of the four of companies to be controlled by a Swiss based businessman, Peter Borgas. Vanda Gould gave the impression that Peter Borgas was in control of the business and therefore there was no need for him to pay the taxes in Australia. The fourth company was being incorporated in Samoa.

The role of Peter Borgas for operating the companies was fake and led people to believe that Borgas was controlling the company. It was Vanda Gould in reality who was actually operating the companies. He made such illusion only to be safe from the huge amount of payment of taxes and to escape paying taxes to the Australian taxation Office. The court after analysing the whole case concluded the judgement that the companies that were actually controlled by Vanda Gould are now liable to pay over 16 million dollars in levy of the payment of penalty to Australian Taxation Office “(ATO)”. He was also liable to pay at the tax offices which was also in million dollars. 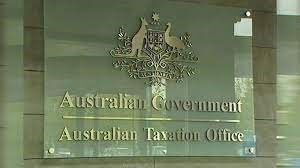 This further led Australian Tax Commissioner Chris Jordan to state that “if any parties intend to sets a complicated and complex structure at offshore in order to prevent the payment of taxes in Australia, then it should have a reality check about their irresponsible conduct as it may lead them to be caught and seriously penalised at their own risk”.

Employees will able to understand the importance of tax payment and prevention of which will lead to very serious and devastated consequences.

Mr. Gould was flooded with questions by the ATO after the evasion of tax. During the interrogation by ATO, Vanda Gould spoke an impeccable amount of lies by not having the control over the offshore companies. Further a huge amount of 40 million dollars of tax was issued on Gould by linking him to five of the companies. It was claimed through the tax assessment that Gould had the control of these companies. An appeal in the Federal Court was launched by the Bywater Companies which led to start of a long journey in finding out the errors of Mr. Gould. It was further investigated by the Federal Court that JA Investments and Cayman Islands were owned by Mr Borgas, which led to his arrest while he was about to leave Australia. After some time, Vanda Gould was also arrested on the charges of tax and fraud done in payment of tax with the offence of money laundering.

Therefore, it is very necessary for all residents of Australia to pay the right amount of tax with strict following of all the rules and regulations. Several years have been spent by the companies in fighting the tax bill with Vanda Gould and other business associates. The four companies were earning a good income from trading through Australian Stock Exchange in shares of the companies. These four companies were being incorporated in different places such as Cayman Islands, Bahamas and Samoa.

This case was described as 'disgraceful' by the Justice Perram who found that all the overseas companies that appealed against payment of tax were liable to pay the Australian taxes. A tax bill of 300 million dollars was charged against Mr. Gould by the ATO department. There was no criminal charges imposed against Mr. Borgas. This case highlights the issue of money laundering, fraud in the offence of non-payment of tax which was one of the most serious and illegal trading.

Most searched FAQs by Students

1. Who was Vanda Gould and what was he accused for?

Vanda Gould was an accountant in Sydney, Australia and he was accused of committing the offence of money laundering by tax fraud with non-payment of tax to the Australian Tax office.

2. What led to the blatant tax evasion?

The imposition of huge amount of taxes with millions of dollars on Mr. Gould led to the evasion of tax by the tax department of Australia.

3. What is money laundering?

It is an criminal act where a person or individual tries to conduct an illegal activity by hiding of its illegal sources of income by legal means. The concealment of sources by deriving of money through illegal means.