Gender pay gap has been a most faced issue in all the working areas as there are so many of the employees that use to face various issues in payment and the salary. This issue is being mostly faced by the women who are working in any company and are not getting the pay that counts equal to men. The women mostly being in all the sectors use to face this discrimination as most of the companies use to tell that their requires the power and some skills that can only be used by the man to work in various fields. But in general all the companies should provide the pay on the basis of the hard work and the skills of the employees not on the basis of gender. 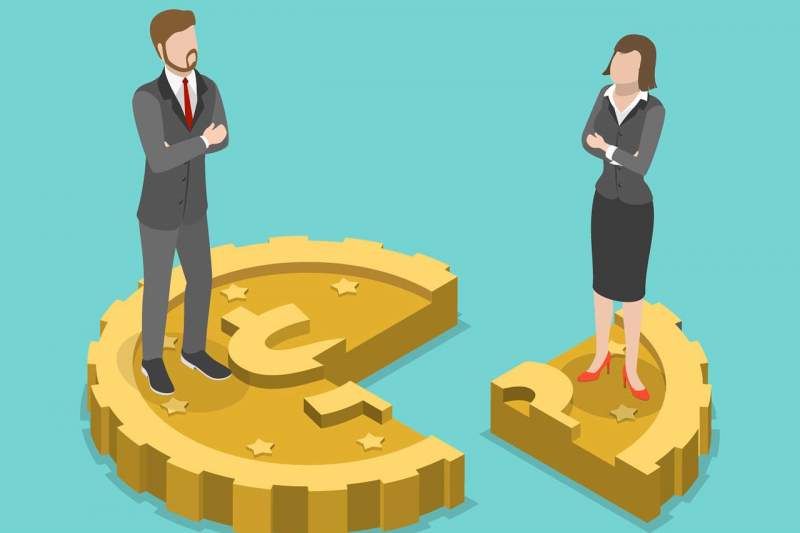 Equality Act is one of then prominent act that has been came in 2010 in united kingdom. This act basically deals to remove the discrimination in people and the various class of people on the basis of gender, race, working ability, nationality etc. All the persons being working in any sector use to face various discrimination. As this law governs various areas through which then rights of the person is protected and a person can be treated equally. The main aim behind making up of this act is to set all equal in the eyes of law. Their has been given various issues that use to be implied in the working area of the person. Their has been seen that mostly the discrimination is being made on the payment and the salary of men and women and for that government has made certain rules that all the persons should get equal pay and no person can be discriminated on account of their gender, it is mostly being covered for the women who are working in various sector that they had been facing enormous issue of gender pay in equal wages. The issue of gender pay gap and gender discrimination has been faced by the leading company Asda and the further case is discussed below. 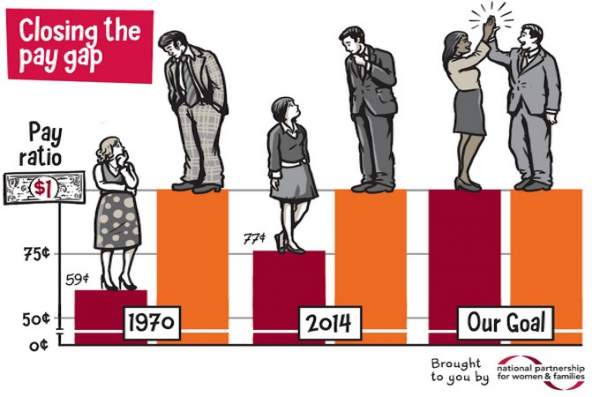 Background of the company

The issue of gender pay gap and gender discrimination has been faced by the leading company Asda and the further case is discussed below.

Asda is one of the well known supermarket retailer. Its headquarter is being situated in Leeds, England. The owner of the company is Roger Burnley and Andy Murray. The company use to deal with various kinds of products like grocery, financial services and all the general merchandise that are being useful for the customers. It also covers all the various services that are being useful for the outlets and the working of various services that are being important in the normal terms. Their are approx 165,000 number of employees being working under the company. 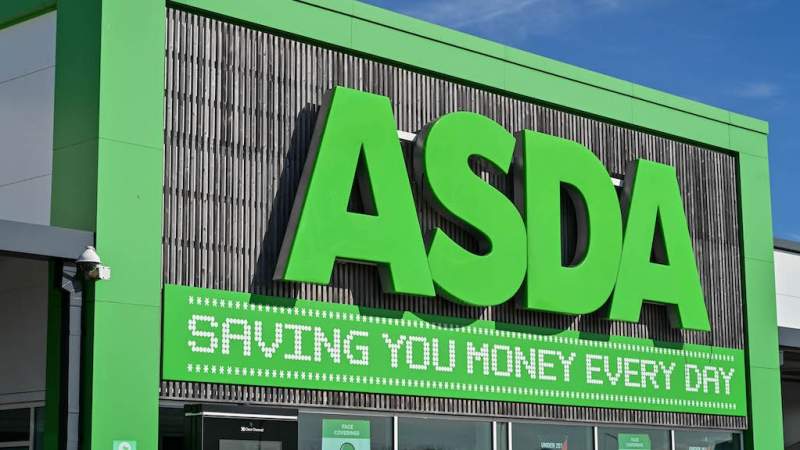 Asda is one of the leading company and use to own a large supermarket image globally. The company has almost 35,000 workers who are working in the aspect and most of the majority of workers are women. As their were almost many of the women works as super market workers and man were being appointed in chain distribution depots. The women when discussed and examined that most of the men are getting more pay in the company as compared to women working over their. So the women has asked them about increasing their pay and their should not be any discrimination in the company on the basis of gender. As the women workers also examined that the other leading companies like Sainsbury, Tesla they are also not providing equal pay to all the staff and are not discriminating any one on the basis of gender. So the women employees in Asda has decided to file a complain against the company in order to get equal pay for their work.

The court of appeal while getting the case in their hand has held that, all the workers are equal in the eyes of law and as when see by the ability of working every person is doing their course of work with all the hard work and efforts. Their should lie no discrimination on any kind of people. The workers being working as the retail workers and the chain distribution depot workers all should be treated equal in the eyes of law. Thus the court held that their should be made no gender discrimination and the shop workers should get equal pay for the work. All the women and the workers that are being led in the company should be made equal.

The company has framed their case to the supreme court where the lawyers of the company has claimed against the judgement of appellate court. By the time their is various video conferencing session being going on and that has created a various discussions in the judges about their working and the pay that is being decided. Thus all the hearings and the arrangement has led and the lawyers of the company has led out that they will not stop the case till the time they are going to get the justice from the court. As if they win the case all the companies will have to provide the earlier wages that are being left to the workers.