United Airlines is the leading American airline based at Willis Tower in Chicago, Illinois. It operates in United States and all the six continents. It is the third largest airline in the world.

This is a study of a case of United Airlines. In 2017, United Airlines removed a passenger named David Dao from Flight 3411 forcibly. The airline wanted to fly four United Staff members for which they asked four asked four passengers in flight to leave the plane for which they were compensated with $800 and a ticket to the flight in the afternoon. All the four of them denied and then four passengers were selected without giving them any choice. David refused to leave the plane because he is a doctor by profession and has to examine some patients in the morning. But then also the airline management didn't understand his situation and removed David from his seat and whilst removing him, head was banged to the armrest of his seat and was dragged off while he was bleeding. This information came online because of the the fellow passengers who captured this in their phones and uploaded it on the internet. 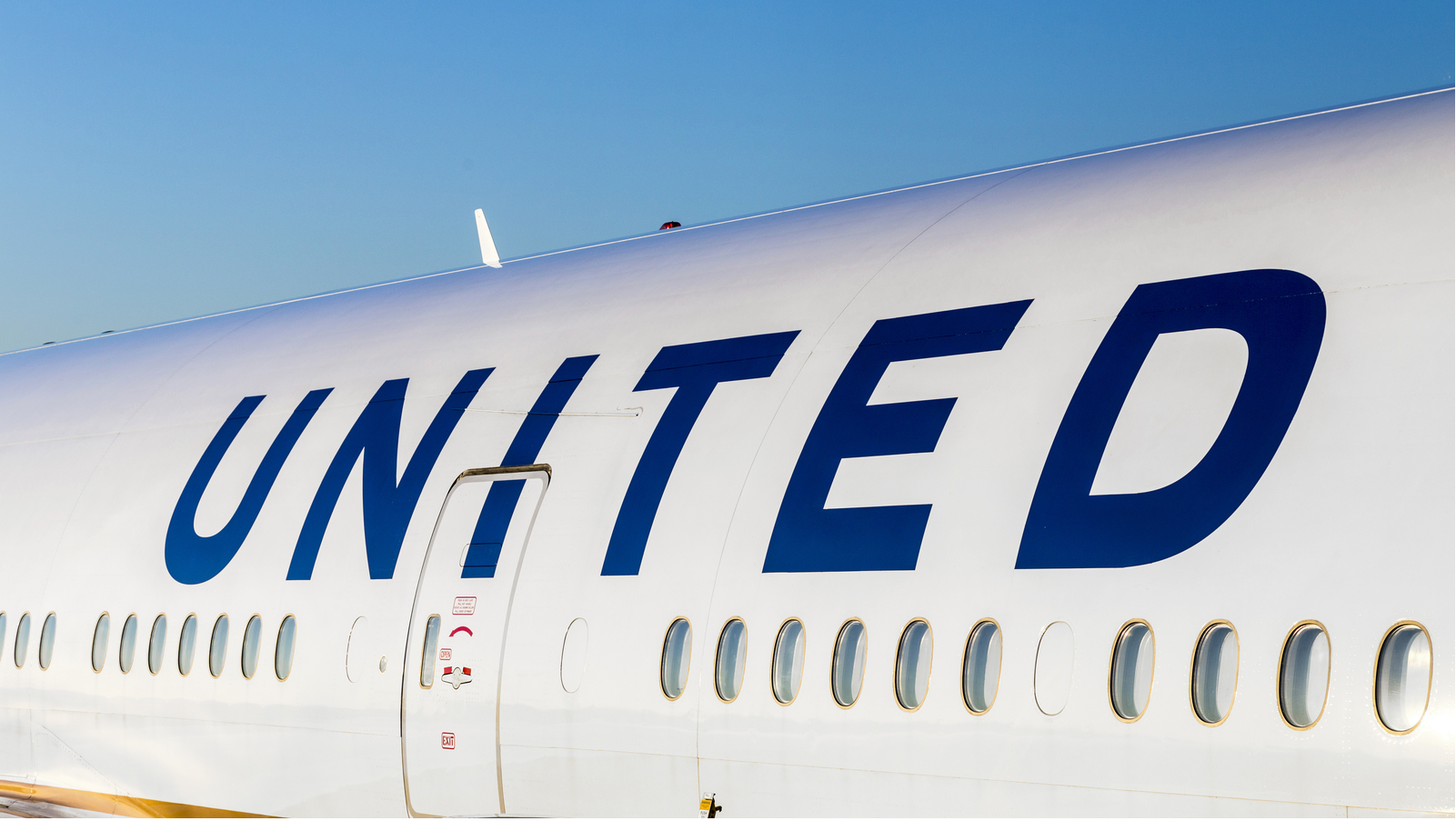 Airlines has the power of removing the customers when the plane is overboard for which the passengers give an acceptance while purchasing the ticket. Employees followed the protocol on the flight and explained the whole condition to David and reported that prior to his removal, he was asked politely to leave the plane but then due to the denial he was handled with aggressiveness due to which he got hurt on the head.

People took this assault very seriously and gave derided remarks for the staff members of the airlines. This created a sense of negativity in the mind of the passengers and all the persons who got to know about this incident. People even cut their united credit cards and posted the image online which impacted the goodwill and market share of United Airlines. Market position of the airlines went drastically low after the incident and this violent remotion resulted in plunging $1 Billion in the market value and two security officers were fired. In an internal meeting with employees following the incident, the CEO Oscar Munoz told that the employees followed the said procedures for dealing with these kind of situations. He also states that there are lot of things a person can learn from this incident and also promised to look at the circumstances that surround the incident. 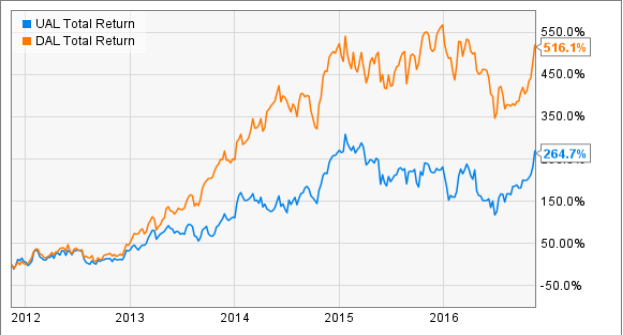 After the incident United Airlines had to raise funds to meet out the losses. United has raised funds manier times but this time the loss incurred was around $1 Billion. United airlines took some steps after which was very much necessary to stabalize the incident that created a mishappening for the company. The CEO of the company told in front of the media that this issue will be taken care of and informed that the two of the officers who handled the situation aggressively were fired and said there will be a revision of rules and regulations of the airlines and will take care of the mishap. The video that was uploaded by Tyler Bridges was then removed by the airlines forcibly. The $1 Billion loss in market value was recovered by the airlines gradually by the company. Now United Airlines is the third largest airline in the world. This is just possible because of the steps taken by the airlines like reducing the price, apologizing to the consumers, removing the posted video, Paying some amount to the victim as a compensation, firing the two security officers, etc. This issue had to be resolved because the company almost on the edge of bankruptcy. The company had no profits and huge losses and lost respect.