Chavs in England - Know everything about their Origin & Culture! 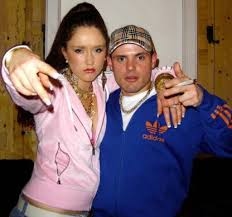 Chav is the common word used in UK for defining those young people who wear designer cloths and conduct some illegal type of activities like fights at streets, passing unwanted comments on others and many other activities which is usefully avoided by good and sincere citizen of the country. These people wear fake jewellery and anything which they can get from sports soccer sale. These types of people usually seen with cheap cigarettes and alcohol. They usually steal bikes and other useful products from others even in front of the owner of that product which they are stealing. An individual can identify chavs easily by their looks because they look like funky and wear massive tacky fake diamond in their ears to show others that they look goods and cool. They basically look in sportswear to show others that they are looking cool. They basically use bad words in their conversation. 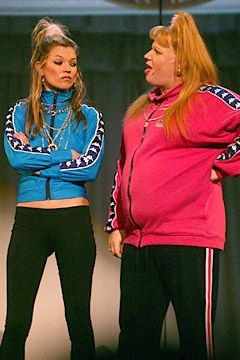 Since we have one of the greatest teams of UK writers, the majority of students prefer to use Case Study Help from our experts. Please feel free to contact us if you need help with your case study.

Chav is the word which has its origin from the Romani word “chavi” which means “child”. At the last 19th century, the word “chavvy” has existed. According to dictionary of slag and unconventional English, the year of origin of Chav takes place in 1960. This word was then mentioned in Oxford English Dictionary in the year 1998. In the year 2005, the word become popular among common citizen of UK which define them as anti-social and uncultured youth who commonly wear flashy jewellery, baseball caps, athletic shoes and designer clothes. In context of female chavs, they basically wear those clothes which exposes their midriff.

In the year 2011, author Owen Jones describe chavs as “attack on poor” in his book “Chavs: The Demonization of the Working Class”. Some of the people also believe that the word Chav is derived from the name of the town which is Chatham in Kent, England, UK. The people believe that the people of Chatham promotes the chavs and their activities. 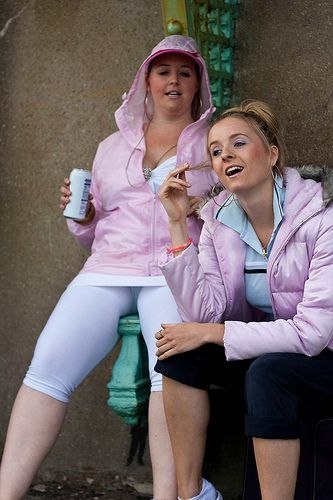 Chav has basic influence on students because they attract students toward their activities and looks and teach them wrong things which are not acceptable by society. Students of the middle age group from 12-16 are the main influencers of these chavs and they get easily attracted by them. Chavs basically make friends to these students and then spend time with them and offer cigarettes and alcohols to the students which are not good for their upcoming career. Any type of relationship or contact with these chav community of England can easily ruin the effective life of any good academic student. Hence, the parents and teachers of these middle age children must teach the students about the bad and unacceptable behaviour of chavs. Teaching the children of the middle age group about the punishments they can get by following the chavs and their lifestyle will help the students to avoid following bad habits and low-class culture.

What are main activities of chavs in England 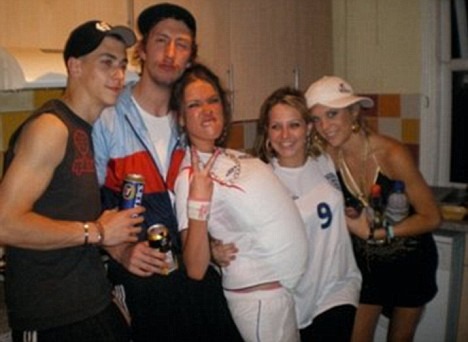 Dealing with chavs teenagers in England

There is no easy answer to any problem and in context of Chavs in England, it is tough to deal with them appropriately. Beside this sincere citizen of England make their own ways as well as use legal procedure to deal with chavs near their area. They directly complain the police if they felt about any unwanted activity which is going to suffer by them due to the chavs surrounded by them. Some of the counselling sessions are held by the counsellors to make the way clear to chav teenagers and highlight that they can make their life much better by studying and getting jobs at good place.

You may also like to read: ALDI Business Model - Stores, Contours and Work Culture 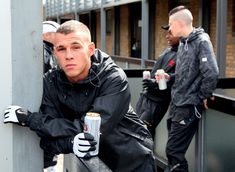 1. What is the origin of Chav according to citizens of UK?

Answer- Basically the citizens of UK believe that Chav get originated from the location of Chatham which is a small town in Kent, England.

2. Why Chav gain hatred of sincere citizens of any nation?

Answer- Most of the people do not like Chavs due to their activities and looks. They perform some unethical activities which are not acceptable by society like stealing, bullying others and many others. They also use abusive words within their conversation with others. They are always found with cigarette, alcohol and even with drugs.

Answer- Chav people always wear sports clothes with funky designs. They listen loud music’s while driving and the chav girls are having dyed hairs with tight high head bun. They also wear fake jewellery such as thick necklace, lot of rings in fingers, funky designed bracelet and many others. The Chav girl wears earrings which touches their shoulders.