The case study is based on the financial crisis faced by Tata Motors which is Indian multinational automotive manufacturing company that is headquartered in Maharashtra, India. Tata motors limited is a part of Tata group that is an Indian conglomerate. The products of Tata motors includes the passengers cars, trucks, vans, buses, sports cars and military vehicles. Tata motors is one leading global automobile manufacturing company. Tata motors has large diverse portfolio. It is one of the the largest OEMs offering with an extensive range of smart, e mobility and integrated solutions providing company. The company 's focus is to connect aspirations and to provide tech enabled products that keeps the company at the forefront of the corporate market. 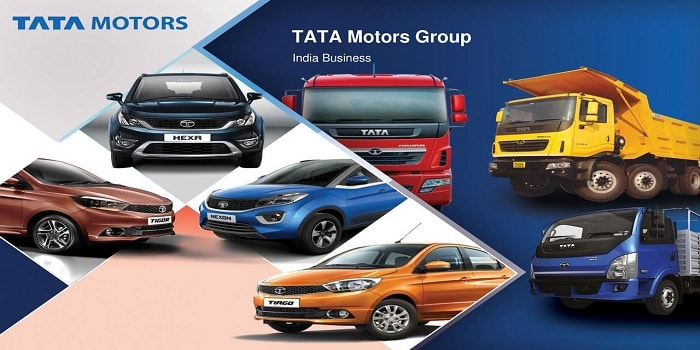 The issues that can be analysed from the case study of Tata Motors are as follows:

Critical analysis of the problems faced by Tata Motors

There are various financial and business issues that is faced by the company. In the domestic markets Tata motors has announced its quarter results the company that stated the financial conditions of he company. As the Tata Nano project started in 2003 that proved to be a failure for the company. From the case it has reported that in country like India owning a car is like a luxury. The company 's project of Tata Nano was targeted at the segment of the two wheelers and the car was made was made at it affordable but due lack of efficiencies the project of the company has proved to be a failure for the company in different countries. As a result the domestic markets of the company. The financial burden of the company is increased with the JLR evaluations. As a result Tata motors has experienced a global economic downfall. The issues can be resolved by having a proper research of the market. The research should be based on the segmentations of the targets markets and the different needs and preferences of the customers in the corporate markets. It has been analysed that the company has also faced problems with the initial response with the JLR deal. At the initial the deal was in positive and going good. But suddenly the company faced the declining demand of the luxury cars as a result Tata motors has faced severe financial losses in the markets. In January 2009, the company has announced that due to lack of funds and financial sources the company has rolled over a part of the 3 billion loan after repaying 1 billion.

With the Indian economy the company has faced the immediate possibility of an increase in the demand of the domestic market. The issues can be resolved by having a proper targetting of the segments of the markets and audience. A proper research can be carried in the markets so that with the helps of surveys the identification and determining the customer's needs and markets preferences. The company can carry out the evolution of the Tata 's productive model profit strategy to deal with the financial crisis. The company can lead to development of the international economic regime and market conditions for Tata, development of Indian economic regime and the analyses of the market conditions in context to the demand and the supply side in the foreign as well as Indian markets to experience growth factors and increase profitability. The company can develop the Tata 's conglomerate 's strategy , governance and strategy to hold the expansion in the foreign markets to deal with the financial crisis and cover the losses of the company. The company can maximize its liquid savings with cash accounts, like savings, money markets accounts and the certificate of deposits which can helps the company to deal with the financial crisis and business crisis. By taking stock and non cash assets and maximising the value through identification of different present options like expenses and expenditures can help the company to cover its losses and maintain its sustainability in the market. Tata motors can go for collaborations with different automobile companies to deal with the financial losses in the markets. Tata motors can constantly ensures that all the debts and the credits are maintained balanced equal. When there is a stability in the debts and the credits the company can maintain a better financial position in the market. 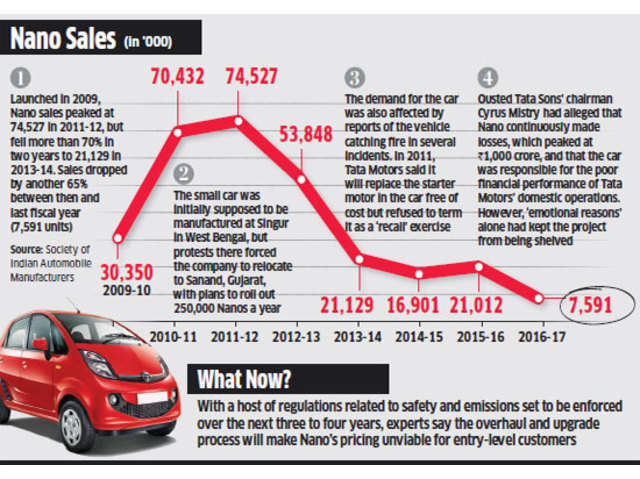 Illustration 2: End of the road for Nano