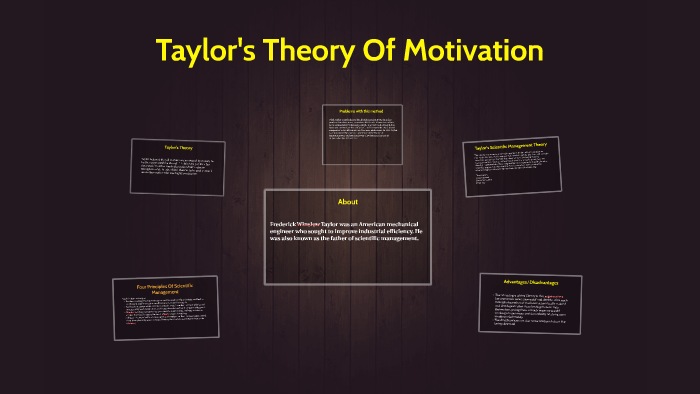 Taylor's motivational theory is a scientific management theory that synthesizes and analyze the workflow.This theory was introduced by the Frederick Winslow Taylor. In 1909, Taylor had published “Principles of the scientific management” This motivational theory is undertaken with the purpose to improve the labor productivity and economic efficiency.

Assumptions of Principles of the scientific management theory 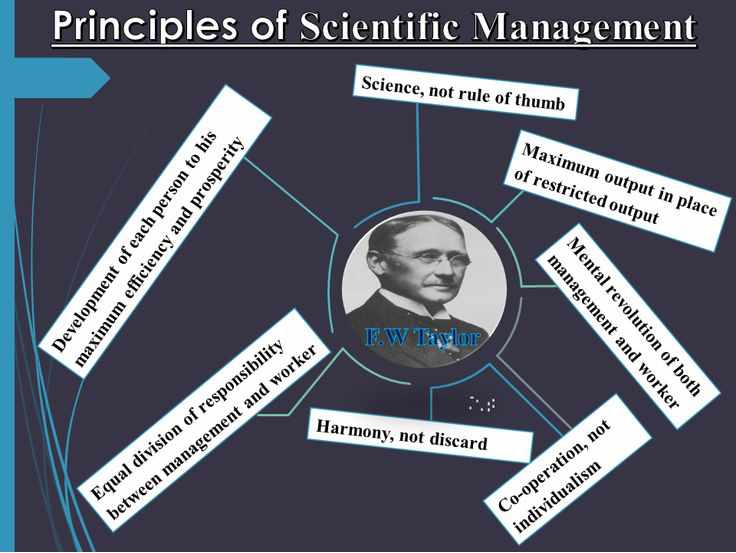 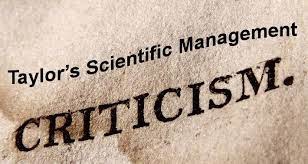 Although, this theory appreciates within

organizational procedure, yet it has not spared of severe criticism. Few of these criticism are mentioned below:

Quickly opt for our case study writing service and score A+ grades in your finals.

Application of the Taylor's theory in business's

Application with the example

McDonald's has divided its every employees into the separate tasks. Such s the individual's group are divided into burger making process, that include grilling meat, adding the salads, condiments and many more. Whereas other workers are specialized to perform the another task like taking order. Another employee's group are responsible for the customer service and handling payments.

To improve the employee's productivity and eliminate all kind of the wastage through a standardization of the work and tools. Its main purpose is to develop all the employees to their greatest efficiency and prosperity.

2). What are four principles of the Taylor's scientific management theory

3). Why is the Taylor's scientific theory criticized?

This theory was criticized due to an overly mechanised way of treating employees, that led to the employee's exploitation. As resulting, workers joined different trade unions that lead to a mistrust between the employees and management.

You may also like to read - Case Study of Lego Plc