Electrochemical series or activityseries refers to a list which explains the arrangement of elements in order of their increasing potentialvalues. This series is established by measurement of potential of various electrodes Vs the standard hydrogen electrode (SHE). 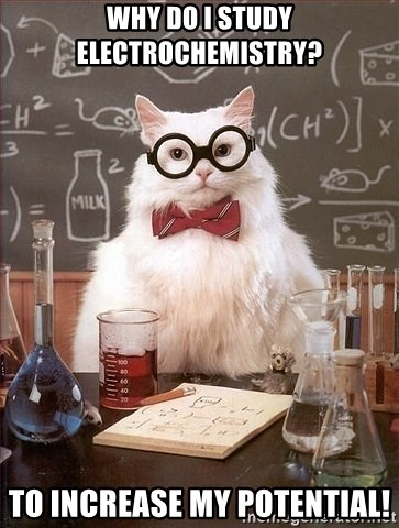 The ions of different metals are arranged on the basis of their standard reduction and oxidation potentials. The tendency of one metal ion to reduce any other metal ion below shows the importance of electrochemical series.

Significance of the electrochemical series 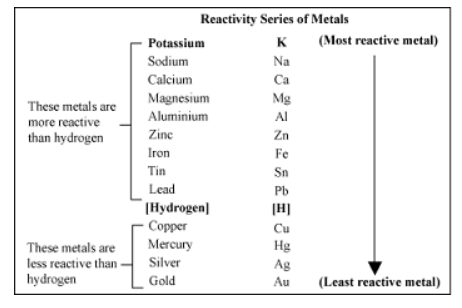 The electrochemical series is important as it helps in identification of the electronegativity andelectro-positivity of the element/ion combination in comparison to the standard hydrogen electrode. 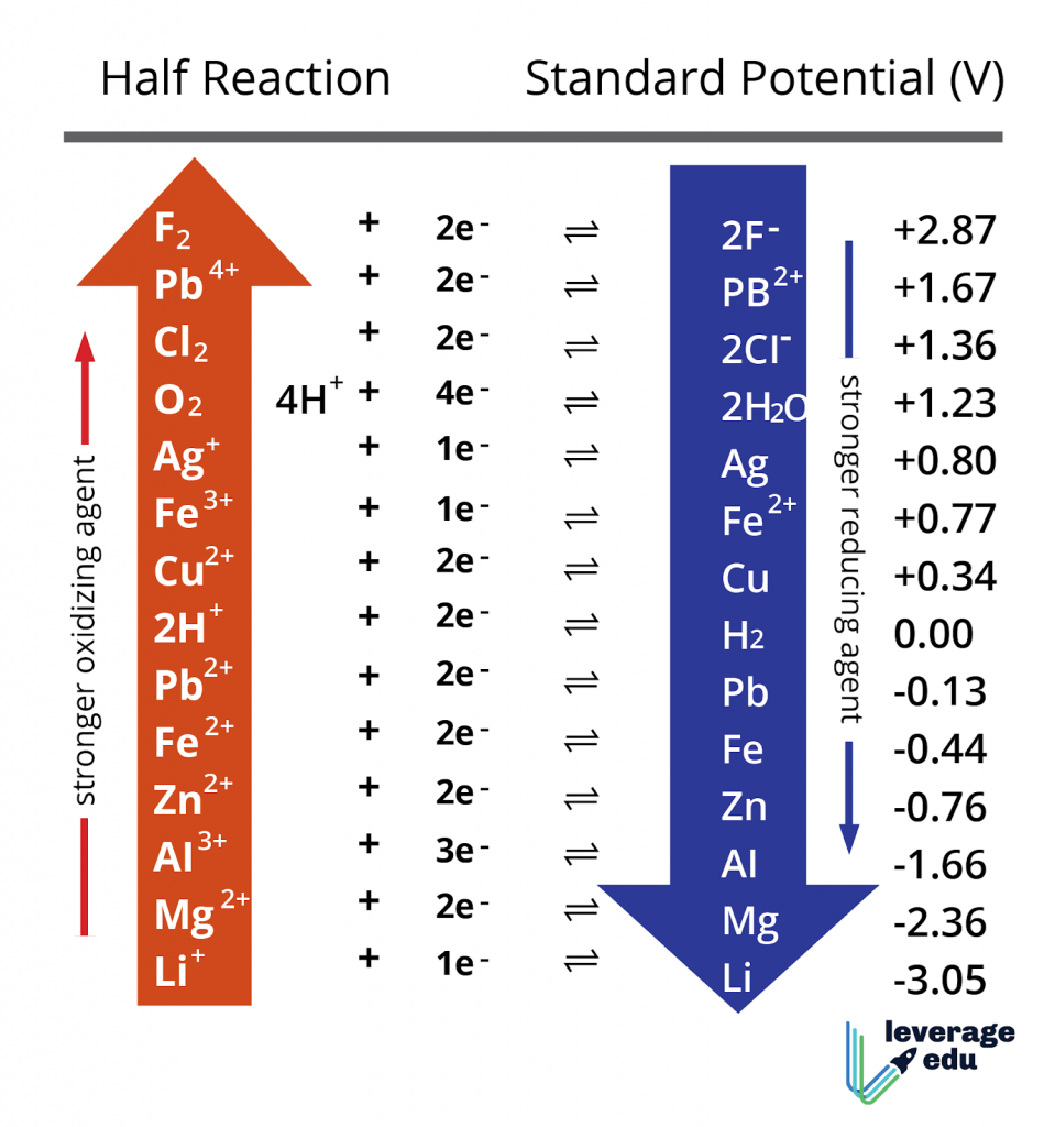 According to the electrochemical series, a metal which is placed higher in the series will replace the metal present below in its solution form. The metal placed higher has a tendency to impartelectrons to the cations of the precipitated metal.

The metal ion liberated first during electrolysis is considered as a stronger oxidizingagent(shows a high value of standard reduction potential) which is discharged first at the cathode.

If the EMF of the cell is positive, the reaction is proved to be feasible in the given direction. However, if the EMF of the cell is negative, the reaction is not feasible in the predicted direction. Negative value of E° signifies that the metal will lose electrons and the reducing agent will be stronger. However, positive value of E° will imply that the metal ion is more likely to pick up electrons, making it a stronger oxidising agent.

For example, a metal (M) reacts with an acid (H+) to give hydrogen gas- 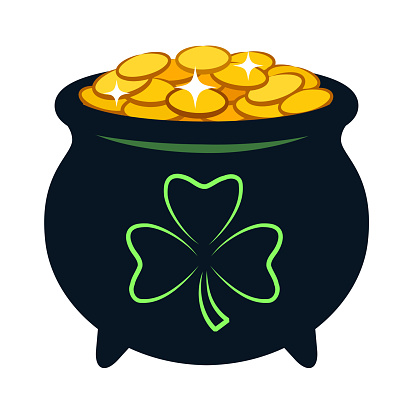 The metals present at the bottom of the series are called as “noble” metals, as they are very less reactive and hence are used to make coins and jewellery. These metals are also called as transition metals and are very stable.

The metals at the top are considered as good reducing agents whereas metal ions that are present at the bottom of the series act as good oxidising agents. The oxidising ability of the metal ions increase as one moves down the series, on the other hand, the reducing ability increases as we move up the series.

QUESTION 1. What are the features of electrochemical series?

QUESTION 2. What is an electrochemical series and how is it useful in predicting?

QUESTION 3. What are the limitations of electrochemical series?

Ans. 3) The electrochemical series is unable to determine the rate of the reactions of halfequations. The prediction does not guarantee occurrence of the reaction. Also, if the preferred favourable conditions deviatetoo much, there is a possibility that the reaction will not occur at all.

QUESTION 4. What are the application of electrochemistry?

Ans. 4) There are many applications of electrochemistry in everyday life including use of batteries to power a flashlight, automobile and even a calculator. Chemicalreactions employed for the generation of electricity.

QUESTION 5. What is the easiest way to memorize an electrochemical series?

Ans. 5) “KINGS CAN NOT MAKE A ZEBRA. I LIKE HIS CAR'S SILVERY GATE”