The law of contract in the United Kingdom provides the parties forming contractual relationships with the rules and provisions that are to be followed. In the case of Merritt v Merritt (1970), Mr and Mrs Merritt were married to each other since 1941 but eventually, the husband lost interest and grew attachment for some other woman. They owned a joint property on which the husband agreed to make the wife the sole owner of it and later he denied. In this case, the principle which was laid down in Balfour v Balfour was reversed stating that Domestic arrangements between the spouses sometimes do form agreements.

People also like to read about - Enron Fraud Scandal 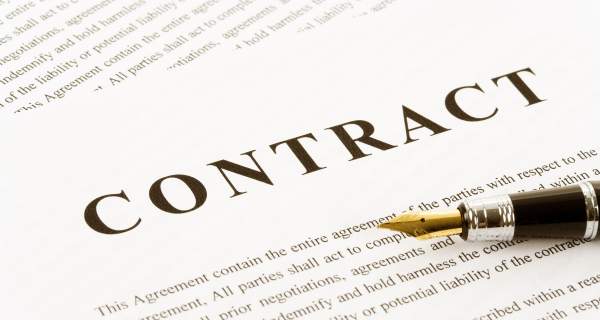 Mr. and Mrs. Merritt were married since 1941. After the war of 1949, both the couple bought a land in Chessington. The house initially was on the name of husband. The couple lived there with their three children. The wife was working out and was contributing in the expenses of the house. In the year 1966, the couple came into an agreement to put the said house on joint names. Both wife and husband were equally contributing in the expenses of the house. Unfortunately after some time, husband formed attachment with some women other than his wife. He left the house for that woman and started to live with her. The wife suggested them to make some arrangements as they were not living together. They both met and the husband made an statement that he would pay his wife a monthly payment of £ 40 in order to pay the mortgage due on the house. Mr. Merritt later signed a contract with his wife which stated that the wife will be paying off the mortgage money and after all the dues are clear, the husband would transfer the said property on her name. After sometime, when all the dues were paid off, husband reduced pay of £ 40 to £ 25 per month. When Mrs. Merritt asked him to transfer the property on her name, he refused to do it.

Mrs. Merritt filed a suit against Mr. Merritt in chancery division, claiming that she is the sole owner of the property. 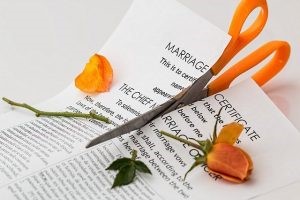 It was held by the court that the agreement made between the parties had binding effect and therefore Mr. Merritt is suppose to transfer the property on Mrs. Merritt's name. It was further stated by the court that both the husband and wife were in the process where they were separating from each other. The agreement made by the parties was when they both were separated. This shows that they had legal intention for creating legal relations.

The judgement under this case was given after analysing it with the case of “Balfour v Balfour” as both the case talked about the intention to create legal relationship. In both the cases it was considered that, the couples were married in case of “Balfour v Balfour” and in the case of “Merritt v Merritt” the couples were already separated from each other. The agreement in the case of “Merritt v Merritt” was formed after the couple was separated and were not in good terms. This showed that the couple had the intention to create a legal relationship as they both signed the contract stating Mrs. Merritt to be the sole owner of the property after the payment of all the dues remaining on its mortgage.