Law of contracts plays an important role in managing the contractual relationships of the persons who are party to the contract. In the case of “Taylor v Caldwell (1863)”, Doctrine of Impossibilities was established based on the destruction of the subject matter. This is considered as the landmark case of English contract law. In this case, the plaintiff sued the defendant for the non-performance of the contract made between them. Such a non-performance was the result of an unforeseen event which was unavoidable and either party to the contract were not at fault. 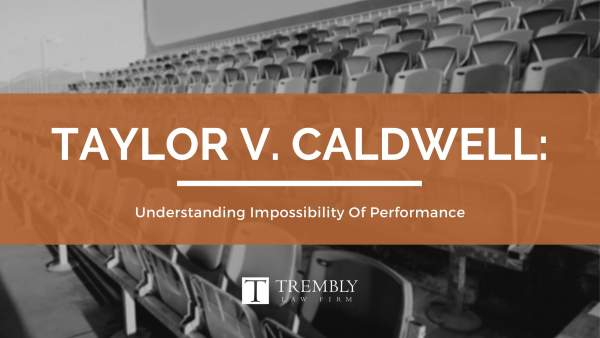 A valid contract creates a legal obligation upon the parties. There is only one condition under which the parties do not have an obligation when there exist “Doctrine of Absolute Obligation”. Under this situation, neither parties are held liable for the breach of contract or for its termination. The parties do not own any duty in the case where there is an unforeseen event. 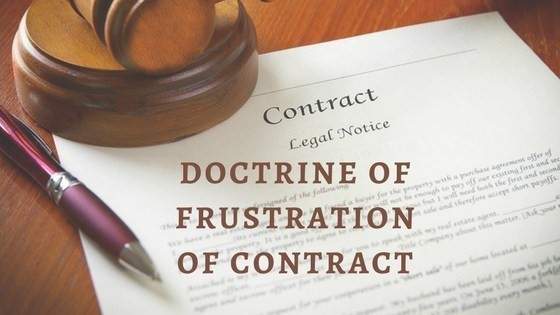 In the case of Taylor v Caldwell (1863) the facts were that, Caldwell and bishop were the owner of the Surrey gardens & Music Hall. They entered into contract with Taylor and Lewis by agreeing to rent the said hall for £100 per day. Taylor planned on using the hall for four concerts. In the said concern they were planning on providing various extravagant Entertainment to the people. The entertainment was to include: live performance of Sims Reeves singing, military or quadrille band of 35 to 40 piece. Minstrels, fireworks, al fresco and illuminations. They were also planning onto keeping ballet performance, tight rope performance, air gun shooting, various types of games, aquatic sports, etc.

The contract between the parties stated that defendants were to provide performers who will mostly be Britisher. Taylor and lewis both agreed on paying the amount of the rent of the hall to Caldwell and Bishop in the evening of the concerts every time. They agreed to pay the amount through a crossed cheque. The terms in the contract also included that Taylor and Lewis were also suppose to pay for the performers and other artist participating in the said event. A week before the day when they were to have their first concert, music hall got burnt and the damage was not repairable in a week. The hall was burned to the grounds. The destruction of the hall was without the fault of either parties to the contract.

Plaintiff in this case sued the defendants (the owners of the hall) for breaching the contract they had on the grounds that they failed to provide the music hall to them. Upon looking at the contract it was found that they had so such clause which stated the risk allocated for the underlying facilities. They had only one phase in the contract in the end of it which says “ God's will permitting”. 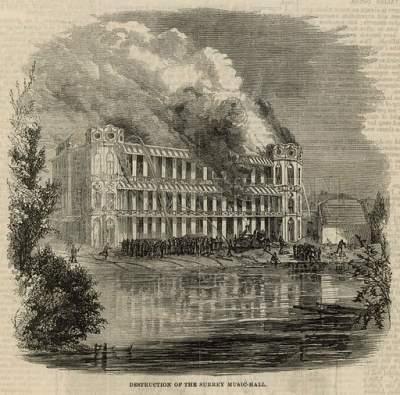 It was held by the court that the loss which was suffered by the plaintiff is not recoverable from the defendants. The defendants of the case were discharged of their performances and their failure to not perform their duty i.e. to provide the music hall for concert was not considered as a breach of contractual relationship.

This was the case where for the first time “Doctrine of Impossibility” was established through the destruction of the subject matter.