Case Study on History of Origin of Argos Limited 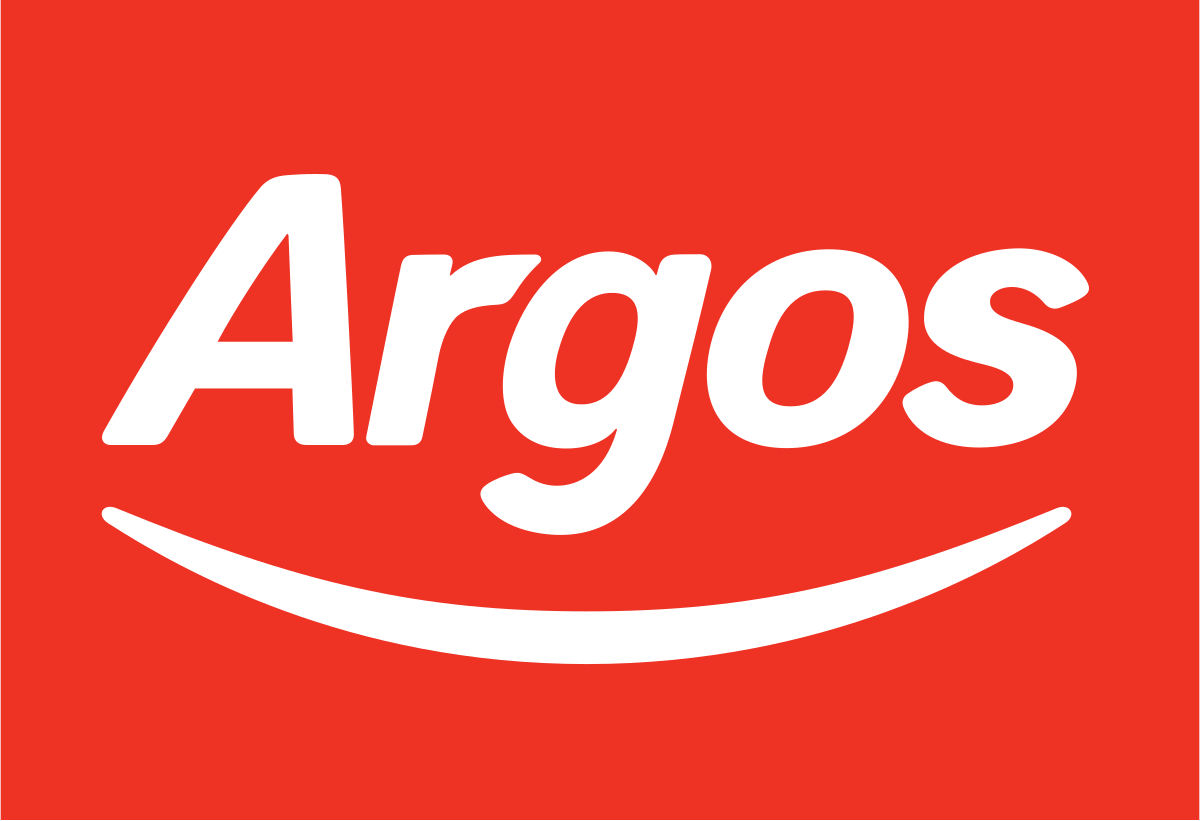 Argos Limited, which is trading as Argos , is a retailer that is conducting its business operations within the United Kingdom and Ireland. The organisation is acquired by the supermarket chain of Sainsbury's in the year 2016 and trades through both modes including physical outlets and online stores. Argos has also operating its business operations in the global markets like China . The organisation is an online retail store of Britain that is engaged in offering a wide variety of the products to its potential customers within the markets of the United Kingdom as well as Ireland. The company is dealing with 29 millions of market share annually and around a billion online visitors per year.

The organisation is a catalogue retailer and is headquartered in Milton Keynes, England. The respective company is considered as one of the leading digital retailer of the United Kingdom because it is offering more than 60000 products through physical shops and online stores. It is also considered as a number one toy retailer as well as a market leader in various products. The organisation is a technological based retailer and its market-leading fast track delivery service is available throughout over 90% of postcodes of UK, seven days a week and is also involved in home delivery in as few as four hours up to 10pm. 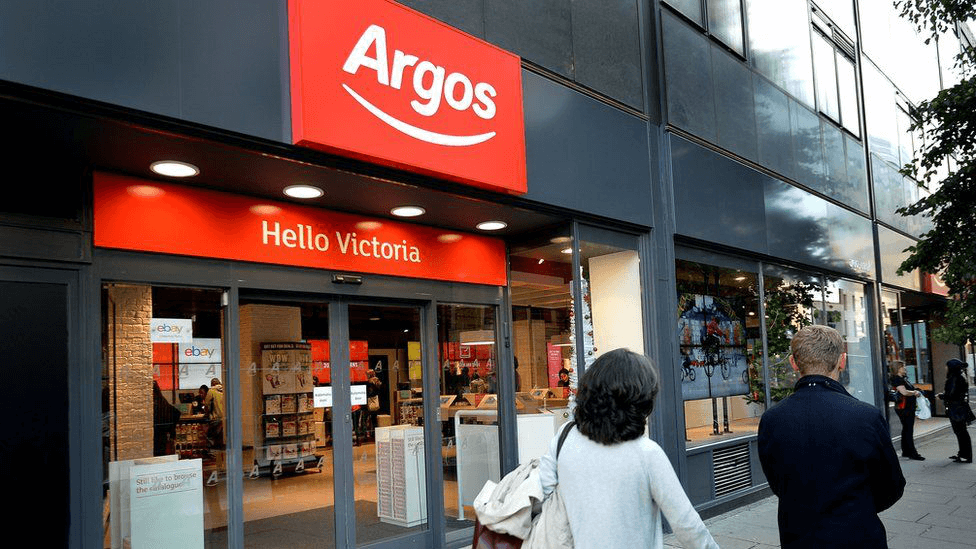 Argos was founded in the year 1972 in November by Richard Tompkins who had formerly established Green Shield Stamps within the UK. The personnel has came up with an idea that an individual could buy products from its “ Green Shield Gift House ” with cash instead of savings stamps . The founder of this organisation has rebranded the original Green Shield Stamps catalogue shops as the company's starting was in July 1973 which was the initial purpose-built physical outlet.

Argos was introduced with a large number of employees including taking £1 million within a weak in the month of November. The respective organisation was bought by BAT Industries in the year 1979 for £32 million. In the year 1980, Argos started its Elizabeth Duke jewellery counter and by the year 1982, was the fourth-biggest jeweller retailer of the United Kingdom. The brand of the Elizabeth Duke was later phased out with the products that were sold as “Jewellery and Watches”. 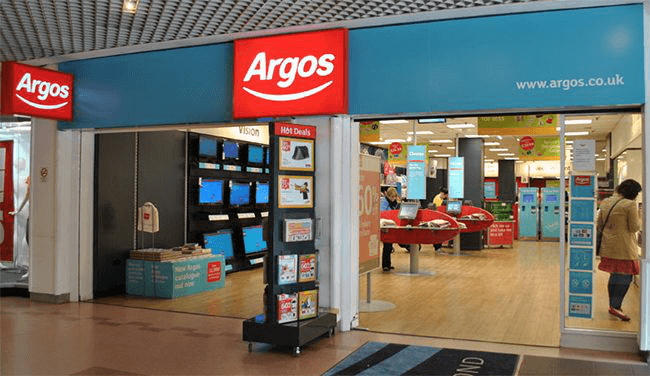 Argos was demerged from BAT Industries and was listed on the London Stock Exchange in the year 1998 and was then acquired by GUS Plc. In the month of October 2006, the company had later became the part of the Home Retail Group that was demerged from its parent organisation, GUS Plc, with effect from October 10, 2006. 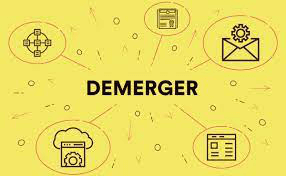 In the month of January 2016, the sale of sister organisation Homebase for £340 million was declared. In April 2016, the parent Home Retail Group of Argos agreed to£1.4 billion was undertaken by Sainsbury's which was following a bidding war between South African conglomerate Steinhoff International and respective supermarket chain. The acquisition of Argos was accomplished on 2nd September in the same year.

Within the month of July 2020, Sainsbury's has declared that it would be discontinuing its production of the printed catalogues after 47 years. After that, on 5th of November 2020, the supermarket chain has declared that it would wind 420 Argos standalone shops by the month of March 2024 along with leaving about 100. The standalone 120 stores of Argos permanently closed as well as shifted into the nearest store of Sainsbury's. 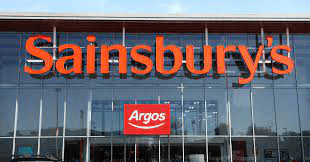 There are different former operations that were conducted by Argos and some of these operations consist of: 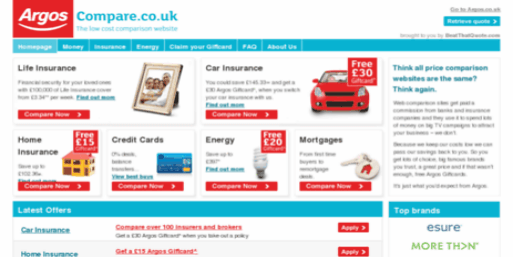 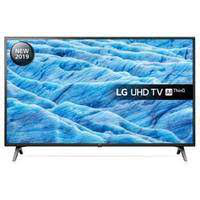 Q1. What is meany by Catalogue retailing?

Ans. The catalogue retailing is such kind of retailing in which the retailers who mail catalogues to its customer-base as well as maintain the showrooms where samples of the products for the sale of the company are displayed.

Q2. Who are the main shareholders of Argos?

Q3. What are included in the product line of Argos and what brands it involve?