5 Astonishing Inventions That Changed the World 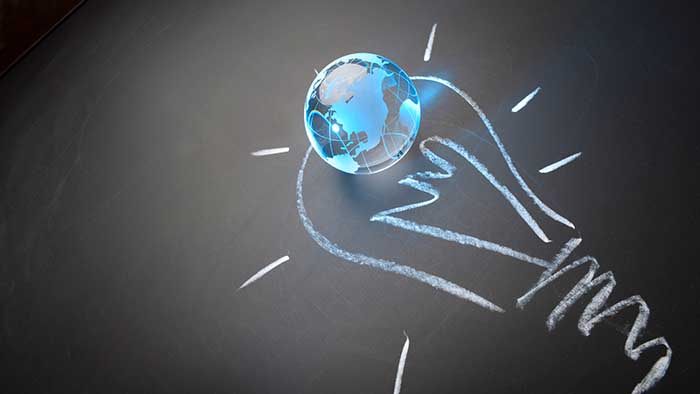 5 Astonishing Inventions That Changed the World

Individuals have imagined and created inventions to make their lives safer, better, and easier. It can be a device, method, or process that has developed from extensive years of study and tons of experiments. There is not a single discovery that is more important than the others because all of them contribute to the significant effects of evolution and change in civilisation. The professionals providing online assignment help to the students have listed down a few inventions that changed people’s life forever.

The important step in the history of innovation came with the creation of the wheel. There is no record of how the wheels were discovered. It was one of those inventions that probably laid the foundation of human civilisation. It made the transportation of goods faster and easier.

One of the greatest discoveries in the history of humankind is the fire. It is not certain when the fire was first being used by the human beings. The controlled use of fire that was produced by rubbing two stones was an invention in the early Stone Age. It has been used in rituals, cooking, agriculture, different industrial processes, and as a weapon of destruction as well.

Johannes Gutenberg from Germany invented the printing press around 1439. It increased the speed with which copies could be made, and hence led to the rapid and widespread circulation of knowledge for the first time in the history. 20 million copies had been printed in Western Europe by the year 1500, and over 200 million books were created by 1600s.

Light bulbs changed the world by allowing people to be active at night as well. In 1800, an English scientist Humphry Davy created the first light bulb. It was further improved by Thomas Edison in 1879 who invented that a certain type of carbon filament, when placed in the bulb without oxygen, could glow for around 40 hours. Today, the world is filled with powered devices that can plug in virtually anywhere.

Also Check Out- Correlation vs Causation: Let’s End the Confusion Once & For All!

Karl Benz of Germany invented the automobile in 1886. However, it became available to people in the early 20th century. Henry Ford’s innovation in the production process and effective marketing fulfilled the desire of people to own an horseless carriage. Its effect was widely seen on economy, society, and culture.

It is difficult to say which of these discoveries changed people’s life the most. Inventions help in shaping and transforming life on the earth. They contribute to making humans life more comfortable and convenient.

If you found this blog helpful, then share it with your family and friends. We, at Global Assignment Help, provide you with the best assignment writing services . We offer academic services to the scholars based in the USA, UK, UAE, Canada, Australia, New Zealand, and Malaysia. We have in-house professional writers, proofreaders and editors who are expert in their respective fields. Take our experts guidance and secure high academic grades. Hurry up! Contact us now.