5 Things Students Can Learn from the Olympic Games

5 Things Students Can Learn from the Olympic Games

Rio Olympics 2016 are on the go with millions of people rooting for their respective countries. As the motto of this year’s games goes, ‘Um Mundo Novo’ which stands for ‘A new world’ so is the spirit of people around the world.

There are innumerable things you can learn from the iconic Olympic games. Read further to a glimpse into few of them: 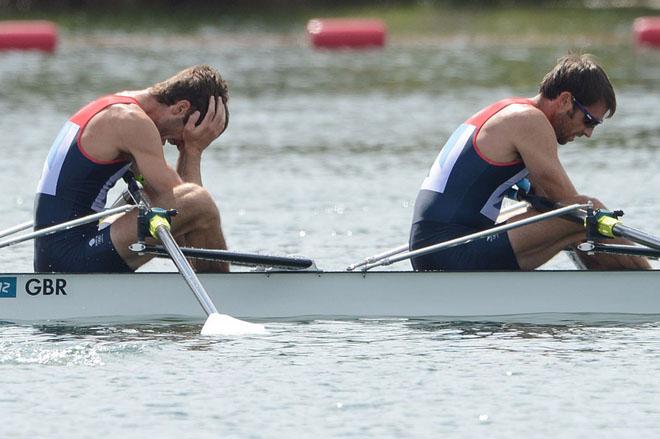 No matter how much hard work the athletes have put in those four years time, most of them have to face the failure as there can only be one winner at the end. Instead of mourning about the failure, one must build an exit point for it in their lives and move on.

Students can apply the same tactics during their assignment writing task. If they fail to achieve high grades in it at first, they should not lose hope and rather focus on improvising their mistakes.

Also, along the course of time if your plan A is not working then you should be ready with a backup plan to come out of the situation. Learn from your past experiences and figure out what must have gone wrong. Move further and overcome your mistakes.

It is always better to learn from the mistakes of others

The Olympics garner a lot country’s economy in building infrastructure, providing world-class facilities to the sportsperson, supplementing the teams that come from around the globe with amenities, etc. The closing of these games leaves a footprint in the host country. For example, after the Beijing Olympics, the Bird’s Nest Stadium has remained unoccupied and costs around $11 million a year in keeping it up-to-date.

Same is the case in London where the people who resided in the redevelopment area are still facing the socioeconomic crisis.

The early Olympic villages remain abandoned till date without much attention. Henceforth, it is better to limit the resources and do what is necessary rather than accommodating clutter and wasting the resources.

The same goes with the human character. One should learn from the past mistakes and try to improvise on them for personal growth.

The sportsmen are always ready with strategic plans to enhance their performance level. Working hard is not enough. One needs to be spontaneous and should be able to adapt to the situation accordingly.

Learn the importance of teamwork 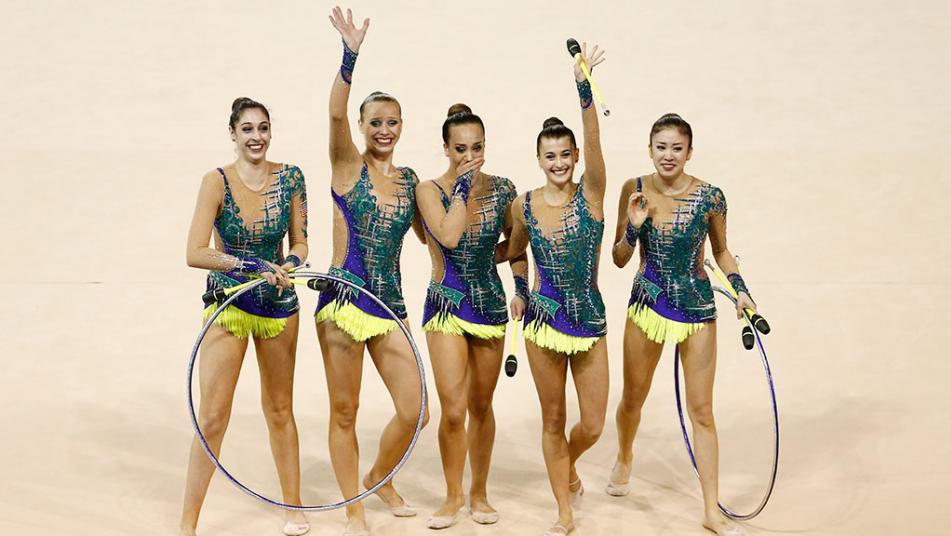 There are several team games in Olympics like Archery, Water Polo, Basketball, Rhythmic Gymnastics that require a perfect team coordination. The participants work as one ultimate team and try to compete in the games.

The same spirit of teamwork applies in the outside world as well. Students are required to keep up with this spirit in their day-to-day activities.

The sportsmen who compete in Olympics know their limits and aim for attainable goals. One should follow the same approach in life and have a realistic perspective towards it. You should focus on attaining measurable, timely and specific goals in order to succeed in life.

Olympic games teach you a lot about the importance of celebration, hard work, team planning. They have played a major role in enhancing the spirit of the human hood by bringing different cultures under the same roof.

We hope that you might have been influenced by this blog post at some level and acknowledge the essence of Olympics.

Global Assignment Help has created wonders by reaching out to a large number of students in the UK. Our experts are working with an aim to cover the pitfalls faced by the students in assignment writing.

Take help from this blog: What Can Students Learn from Donald Trump?