Most Interesting Things Defining the Greatness of Britain

Most Interesting Things Defining the Greatness of Britain

Britain carries greatness along with its name itself, Great Britain. It is basically an island comprising the nations of England, Scotland, and Wales. Well, there are so many things packed into these beautiful little isles, that knowing them you will certainly realize the magnificence of this sovereign state. Our academic writing experts have illustrated some of the most interesting facts emphasizing ‘Why Great Britain is great?’ Take a read:

The buzzing cities of Britain will certainly amuse you with their diversity. Either London, Glasgow, Manchester or Cardiff, every UK city has its own uniqueness. There are sixty-six cities across Britain and many additional towns that are distinct from each other in almost all aspects. 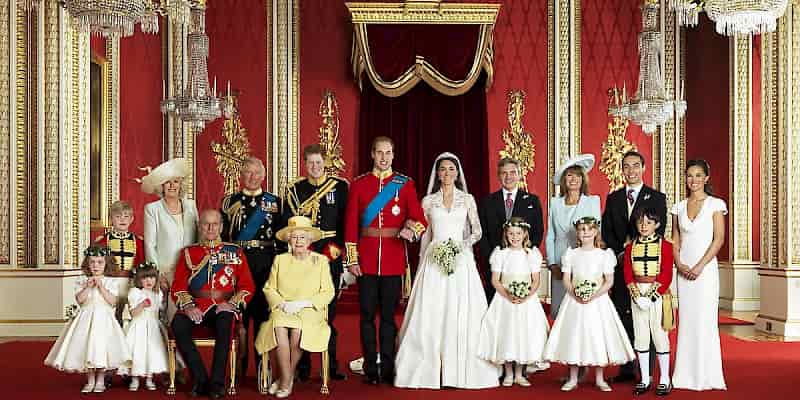 The British Monarchy dates back to 1603, and has one of the most fascinating histories illustrating several aspects of Royal Collections, Royal Residences, and Royal Attractions that exist around the country even today. The British Royal Family has always been an obsession for the worldwide media, and this is the reason that people from all across the world often enjoy the pomp and show that surrounds Royal celebrations. 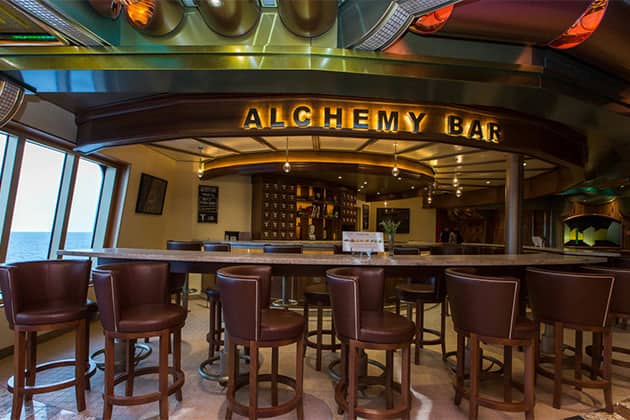 There are around forty-eight thousand pubs and bars across Great Britain that serve everything from real ales to specialist whiskeys. If you are a Non-British and visiting the UK for the first time, then these traditional pubs will definitely blow away your mind. They are widely known for spending leisure afternoon hours. Also, innumerable ‘beer gardens’ across the country turn a massive attraction for tourists tempting them to taste authentic British beers. 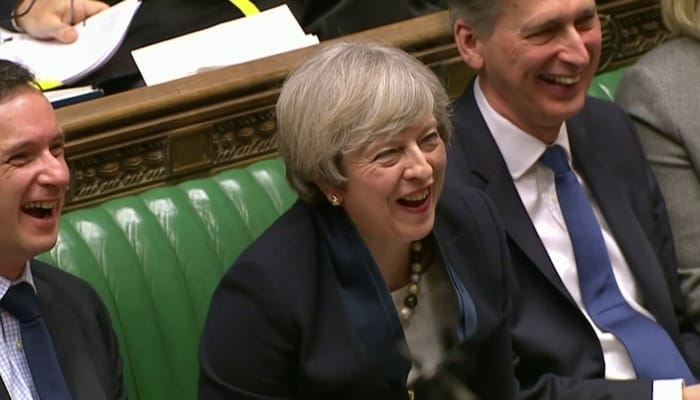 There are several comedy festivals held at various places throughout the year, with open mic and comedy clubs in most British towns and cities. Although vastly diverse, the general British sense of humour includes dry wit, sarcasm, and satirical comedy. It is not easy to understand British comedy, and foreigners usually couldn’t make the most out of it. For instance, some of the top British programmes, such as Blackadder, and Fawlty Towers are often not understood in other countries, also some shows, like The Office, have been recreated by American actors to make them simplified for other viewers. Therefore, British sense of humor certainly distinguishes Brits from the rest of the world.

The Home of Music Legends 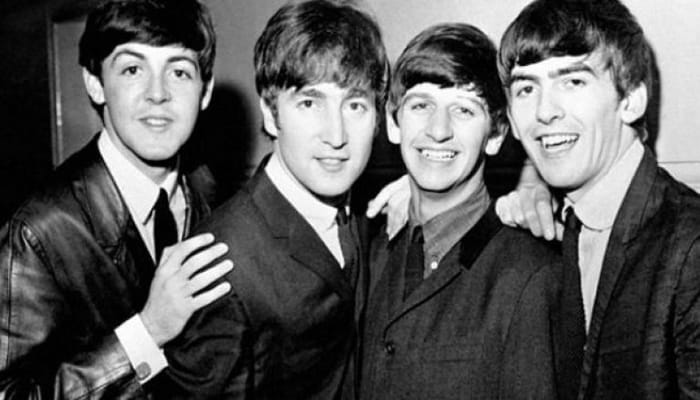 Great Britain has produced some of the world’s finest musicians, like The Beatles - the best selling artists of all time with over 260 million record sales. Also, Elton John, Led Zepplin, and Pink Floyd are counted as the most renowned musicians whom the entire world admires. Even today, the country continues to give world-class musicians and provides a great platform to budding artists through live music shows in almost every town and city.

It’s no secret that Britishers find execuses to celebrate and no matter what time of the year you are in the UK, you will find something notable always going on there. A few of the top picks illustrating the greatness of this country are: The Chelsea Flower Show that highlights horticultural excellence of the land; Edinburgh Fringe, the largest arts festival in the world; Glastonbury Festival, this famous music festival also includes artists from different art forms, such as dance, comedy, theatre, circus, cabaret, etc.; the Grand National, the world’s most famous steeplechase. These events not only magnify the beauty of Great Britain but also attract visitors from different parts of the world allowing everyone to celebrate the majestic British culture. 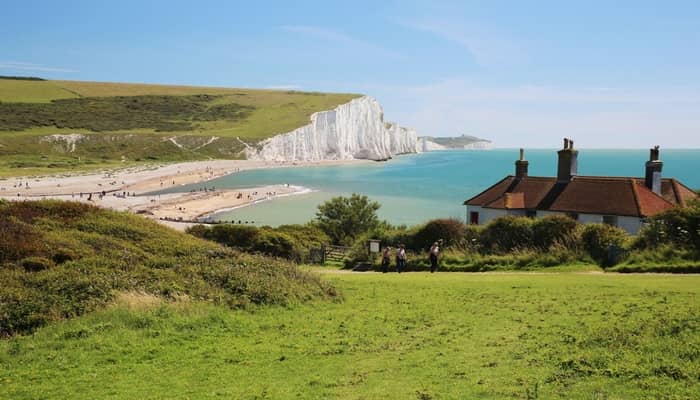 Great Britain is full of hidden gems, and many of them are counted in the form of quaint villages. The UK is home to some of the most charming villages in the world, indeed. Looking at the stunning countryside, you might left with no words to praise its beauty. Some of them are within easy reach from major towns and cities, such as Cotswolds nearby the town of Tewkesbury, Polperro on the South East coast of Cornwall, and Robin Hood’s Bay in North Yorkshire. Well, driving just a little way out of any city in Britain will make you discover rolling hills, open farmlands, and picture postcard spaces. Rural Britain shows a slower pace in contrast to its bustling and lively cities.

Hope you have realized why this country is called “Great Britain.” Feel proud to be a Brit, cheers!

Are you struggling with any of your assignments? If yes, then contact us right away. Our assignment writing services UK are renowned across all the major cities of the nation. You need not worry even about your university guidelines, as our writers are qualified from top native universities, and along with it, years of experience has made them well-equipped with all the skills required to make your document score well. So, without much ado, check our services right away and avail exceptional help with all types of assignments.