How Is C' Ruling the Programming World?

How Is â€˜C’ Ruling the Programming World?

C is used as a general-purpose coding language because of this it is quite popular with programmers, nowadays. It is not just the easiest language to learn but also provides a base for learning all the other coding languages. From microcontrollers to operating systems, everything is written in C because of its flexibility and versatility. However, isn’t it amazing to find that even in the mid of several newly emerged advanced languages and coding techniques, C is still the most preferred choice of programmers all around the world? And, the reason behind it is quite simple, this programming language allows maximum control with minimal commands. Well, to brief you more about the influence and usage of ‘C,’ we have composed this entire write-up. So, read ahead and know how the world is powered by this very coding language.

All Operating Systems Rely on C

The kernels of Microsoft Windows, Linux, and Mac operating systems are mostly developed using C. These are small computer programs that manage operations of the connected hardware devices, including memory and CPU time. C provides access to the basic elements of the computer through pointers, thus giving allowance to manipulate bits and bytes of the memory of the CPU. In fact, memory is allocated dynamically in C programming with the help of calloc and malloc functions, giving programmers a choice and control for allocating and deallocating space. Therefore, because of this flexibility of C language, it is used to code the core components of all the operating systems. 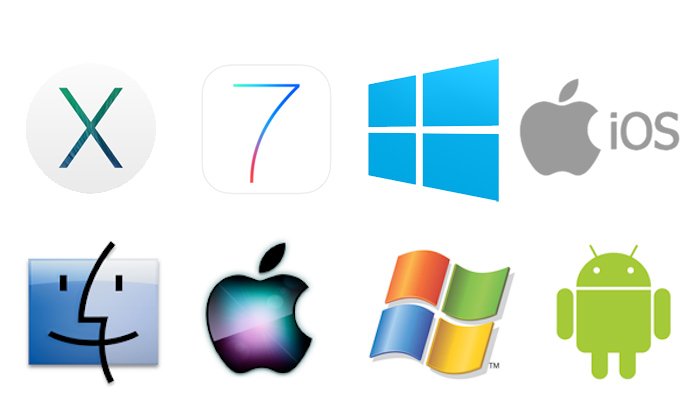 Databases Depend on C

The world’s most popular databases, such as MySQL, MS SQL Server, Oracle Database, and PostgreSQL, are coded primarily in C programming language. Well, in today’s world of ever-increasing internet usage, data is certainly one of the toughest components to manage and store, thus making databases the most important and sought-after elements of the computing world. The execution speed of this programming language is incredibly fast which makes it the most appropriate choice for coding DBMS programs. Also, the entire concept of database management and its accessibility depends on the speed of data retrieval processes, making C the most preferred choice of the database developers. 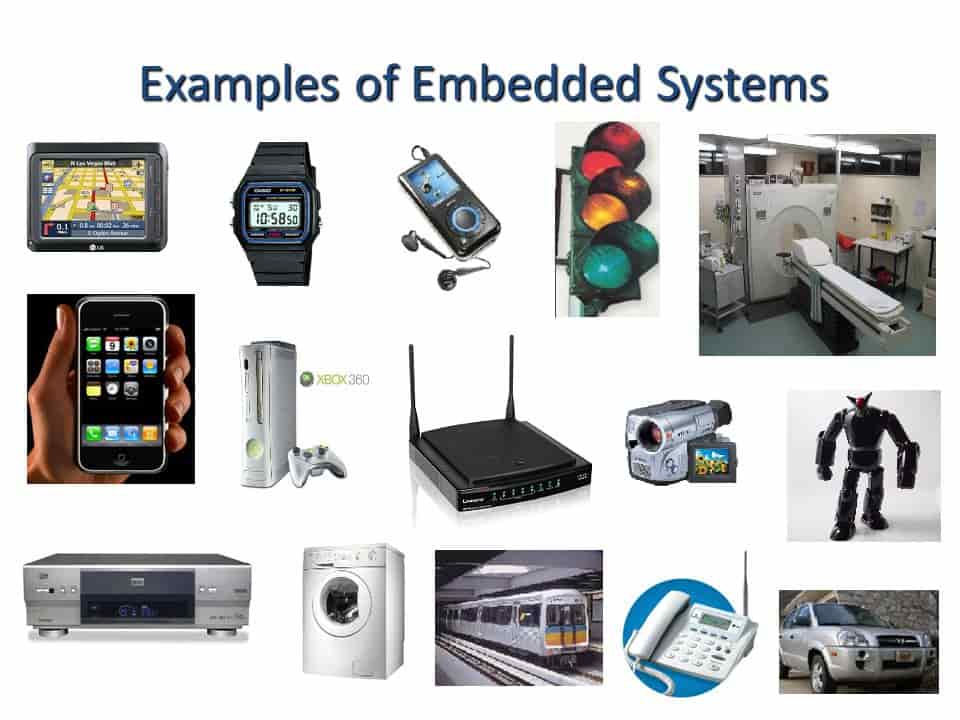 Most of the household devices that we use for our day-to-day jobs are embedded systems, such as alarm clock, microwave, coffee maker, television, etc. And, all these devices have a microcontroller/microprocessor inside that runs programs coded in C as its prompt execution and flexibility help one to get instant result, thus increasing the efficiency of the task. Therefore, in one or the other way C is regulating our daily lives and we hardly know about it.

3D movies and games are created with applications that are generally developed using C. These applications are required to be efficient and considerably fast, as they need to handle huge amount of data and do thousands of calculations per second. And, all these features are given by none other than the C programming language. C is a middle-level language and combines the best characteristics of high level and low-level languages, thus being both user and machine oriented. Therefore, it helps the developers to code efficiently, and also the users are benefited with its easy execution by the system. 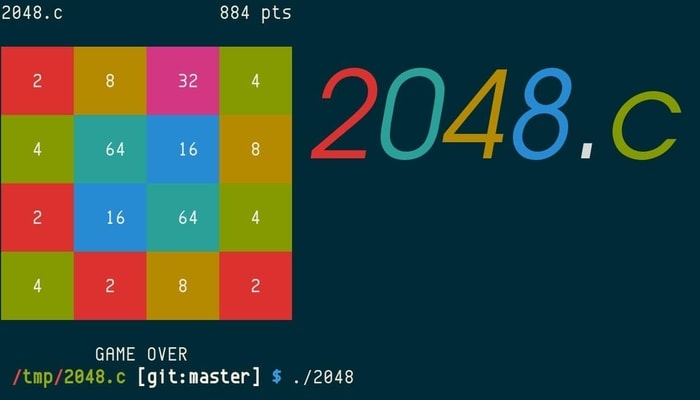 Many programming languages are emerging these days, that might allow developers to be more productive than C for different kinds of projects. But despite that, there are several reasons too in order to ensure that C programming will remain active for a long time. Not only the aforementioned applications of the C language, there are various other reasons as well that state this coding language unbeatable.

Our experts providing C programming assignment help have illustrated those too for your reference. Take a read:

Reading the write-up, you might have understood that C programming language doesn’t have any expiry date. Its great portability, ability to control hardware components, efficiency, and versatility make it an excellent choice for operating system kernels, embedded systems, and high complexity data manipulation software. Therefore, C can never be surpassed when performance is the priority. It holds a significant position in the computing world and will continue doing the same in future as well.

This programming language is taught to students of almost all academic courses. Also, C is usually the first coding language scholars are ever introduced to. So, it is quite obvious that they might face difficulty in composing its assignments. Well, if you are also in the same phase, then you need not worry anymore as we are offering online C assignment help at very reasonable rates. You just have to contact our customer support executives once, and we will take care of the rest. Order Today to Avail Exciting Discount Offers!

Related Blog: 7 Secrets of C language Every Programmer Should Know