The case study based on Mc Donald's cross-cultural issues which is an American fast food company that was founded in 1940 as a restaurant operated by Richard and Maurice Mc Donald, in the Unites States. The company is one of the largest restaurant chains by its revenue with the serving of the approx 69 million customers daily in over 100 countries. The company is well known for its hamburgers, cheeseburgers and French fries. In additions, the company is offering chicken products, breakfast items, milkshakes, desserts and soft drinks for the customers. The  Mc Donald's corporation revenues are generated from the rent, fees paid by the franchises and the royalties as well as sales in company-operated restaurants. 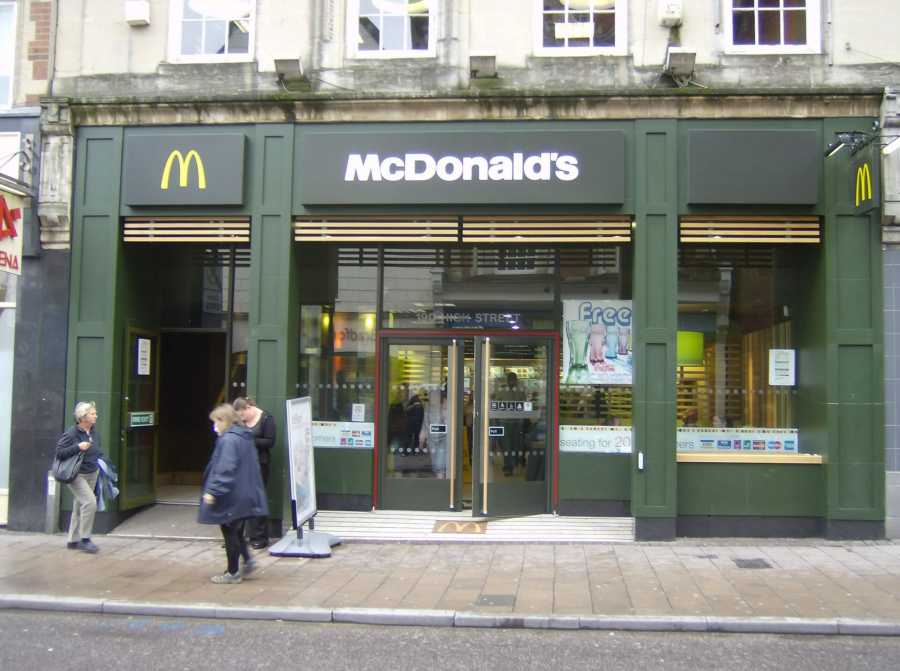 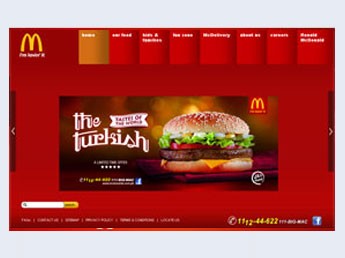 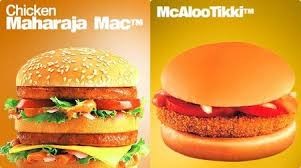 To resolve the another issue as Hindu culture has a strong belief that can be stays unbroken and the use of oil is used by customers in beef and Mc Donald 's is giving any inconstant argument that contained the oil beef extract. From the analysis it can be identified that the cultural issues are the main threats to carry the business practices in different markets. The solutions that can be provided is that the company can employ the local and regular citizens to help the company to carry business practices in a specific culture. The different factors and aspects provide the fast food items and the retail stores to make its entry in Indian markets. As Mc Donald's carrying its business in different style it is necessary for the company to have research and development with the different tools and techniques to analyse the markets before making its entry and ensuring its survival. It is necessary for all the business companies to perform research and analyse the cross cultural factors of the different countries in order to carry the business globally and maintaining a position and generating the revenue and increase the profitability of the company.

It can be recommended from the case study it is essential for all the business companies to analyse the customer 's taste and preferences and analysing the customer's demand and wants by determining the cultural factors as different countries have the different cultural values and belief and according to the the company can design its strategies and implement it in the markets to to create the position and ensuring the survival of the company in the markets. From case study analysis it has been evaluated that is essential for Mc Donald 's to determine the cultural factors of the Indian markets and according to that to grab the customers and generate revenues and profitability and design the strategies and the company 's product to grab more customers and generate a brand identity in the minds of the customers.