The injunction is an equitable remedy which is being given by the special court as in order to restrain any person from doing any act. This use to be granted by the court when it seems that the person is making nuisance or trouble in the life of another and that is harming their normal lifestyle. The person who does not follow can also be punished with imprisonment. This case will cover all the impacts of nuisance and the conditions in which a nuisance can be granted to the person.

Nuisance is an offence which cause annoyance and the trouble to the person in their normal living. This can be of two types that are public nuisance and also private nuisance in which public nuisance incorporates which creates problem to whole public and the private nuisance is that trouble being caused to the private individual. As every person has the right of enjoyment of their own well being no person can interrupt and create a trouble in the life of any individual. Nuisance mainly have various remedies like injunction, damages and many more. This case incorporations with the nuisance being created to the plaintiff through a club. 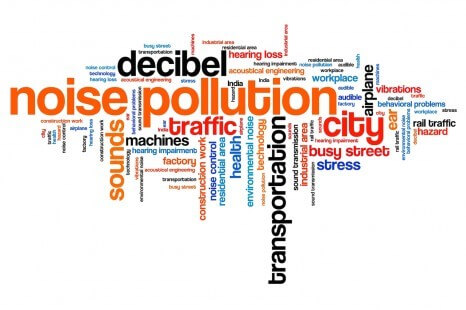 In this case the plaintiff stays near artificial lake and as she after her father died became the owner of the Mallam water. So she further like the nature and the environment so she took the permission from the government and built a house for her own over there. On that lake their was a club which use to organise the motor racing events sometimes for making the place and the environment more happening and to increase the lively culture. The plaintiff was aware about that racing event but she did not know that this use to create a vast sound and will create nuisance over their. As she started living their after sometime the motor boat racing were rapidly increased and that created a huge mess as all the boats were in the water from dusk to dawn and their was severable more practise sessions being carried out by people in that mean time before the actual event happens. When it was being observed that the normal boat use to make noise of 85 decibels and the4 larger boats even exceeds the sound of 100 decibels. The sound made by the boats were intolerable and made the plaintiff uneasy and even effected her daily life style. So she went to the court and asked to impose injunction on the motor boat racing event as it was difficult for any person living in that area to tolerate that sound. And as this use to happen in all the months their was non single months left for her to stay in peace. 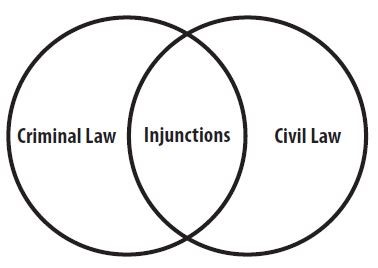 Lord Lawton J. has given and read out the judgement of David J. has made out a judgement in which he held that the award of damages will be granted to the plaintiff as in order for all the problems being happened and faced by her due to that intolerable sound but the court will not Brant injunction to the motor race club as that will not be ethical. The plaintiff was aware about the fact that their use to be motor boat racing competition in the lake and also the skiing practise use to take up so she cant just make a complain about granting injunction to the club as by the time the motor boat volumes were increased and has made it quiet intolerable but that also implies all the effects that the damages will be awarded for all the nuisance. But the plaintiff disagreed on that point as she did not want damages but instead of that she wants to stay peacefully in her home. As home is being build in order to stay and feel peace in the mind but due to such activities it was difficult for her to stay like a normal person.

Lord J. A.L. Smith, in the appeal raised by the plaintiff held that, the award as a damages given to the person in spite of injunction is not correct. It is not that a person could find peace through the money but every person wants to stay in peace in their shelter and for that no money as a damages can compensate their peace. They had taken the record of the case Miller & Anr. v. Jackson & Anr. (1997) in which the court has granted the injunction to the party as the cricket balls which come in the garden use to create nuisance and also makes the party affected by it in their normal living. So in this case also the plaintiff should also get a relief from the sounds as when the larger boats creates the sound for whole day it use to be difficult for all to stay their for whole day and tolerate. Moreover these race practises also use to happen and the plaintiff has already been tolerating it from march till November and that 100 decibels of sound was generally intolerable. So the court has granted an injunction but in a way that the motor boat company can organise the event only for three times and that also can not be extended to more then 3 days in which the practise session will also be included. And court has further added that no larger boat which creates the sound of 100 decibels or more will be allowed in the lake as it is difficult for normal human to live with that noise. Thus the injunction is granted.