Legal action was taken against Facebook for misusing the information of almost 1 Million users of England and Wales. Facebook mentioned that they didn't receive any written docs related to the claim. The data was collected using as an app named 'This Is Your Digital Life' which was developed by a data scientist Aleksandr Kogan and his company named Global Science Research. The app was followed by a series of questions which was there to build a psychological profile of users and gathered the private information of the individual's Facebook friends via Facebook's open graph platform.

The usage of this data was unveiled by Christopher Wylie who is a former Cambridge Analytica employee in 2018 at the time of the interviews with The Guardian and The New York Times. Due to this Facebook apologised and CEO Mark Zuckerberg declared in front of Congress. In the year 2019, A fine of $5 Billion was announced by the Federal Trade Commission as it violated the privacy regulations. In October 2019, Facebook gave an acceptance to pay £500,000 penalty to the Information Commission's Office for unveiling the data of the users. 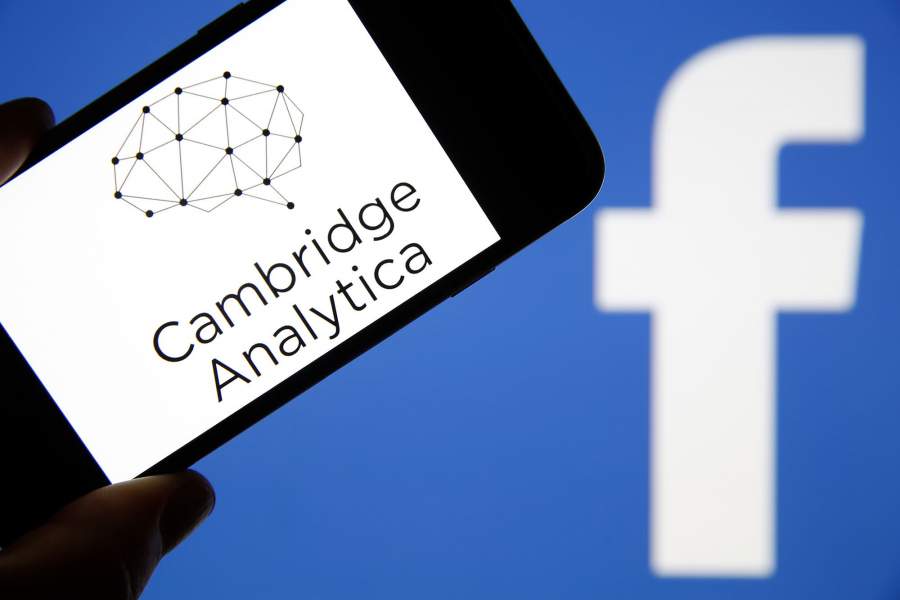 A hashtag (#DeleteFacebook) started trending on Twitter and on various social media platforms as an online movement after the data privacy scandal.

Facebook is an American Social media platform no one needs an introduction to. It is an American technology headquartered in Menlo Park, California. The Facebook data privacy scandal talks about the issue of data privacy for the personal data and information of up to 87 Million people by a strategic communication and political consulting firm named Cambridge Analytica. Facebook was sued because it was unable to protect the personal information of the more 87 Million users.

(Illustration 1: Number of people affected by the scandal)

Interpretation: This is an interpretation of the above graph. The above graph tells us about the number of people whose data was exposed due to the breach of policy by Facebook. The Graph clearly states the name of the countries and the population that was affected by this data breach. The United States is the country where more 70 Million people were impacted due to this.

After the case filed against Facebook, the company which was one of the most popular social media platform started to face some major issues like: 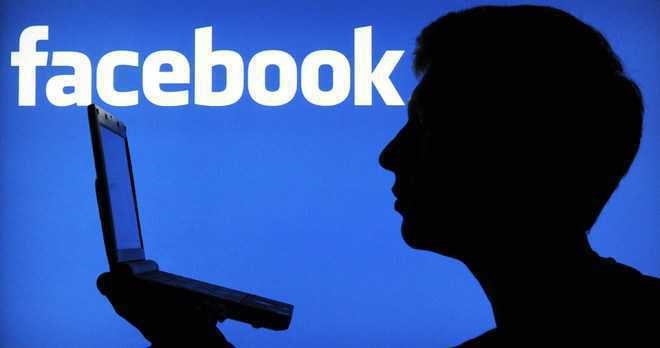 After the company faced all the issues and paid all the penalties, the company took some steps and improved the data security internally by hiring better and qualified engineers and blocking all the threats and hackers who try to breach the security of Facebook users. The company also apologised to each and every user using this platform and requested them not to leave this social media platform. They promised everyone that the problem of data security will be fixed as soon as possible and will get some better updates & features which will increase the joy of using Facebook. The company is now more focussed on the promises and are fully aware of the consequences of not following the terms and conditions properly. Facebook is now much more secured than any social media platform. Even the CEO of Facebook guarantees that and mentions that every conversation or maybe any postings are end to end encrypted and will be even seen by Facebook executives. Also, no one can view the data and private information of the users until and unless they allow someone to. This helped Facebook to get it's users back online. Facebook is now one of the most used and secured social media platform.

After studying the whole case study it can be recommended that Facebook should continuously work on its security and should regularly work on the features they are offering as this would attract many more users to come and use Facebook on a daily basis. After Mark Zuckerberg promised the necessary security changes it is assured that the company has not yet updated the security that much and still needs to work on it and the features. The company needs to work on the amount of internet it acquires from a user and should reduce the amount of internet data it uses because that just increases the expenses of a user which might not be good for the company. Facebook after the scandal has again become one of the most popular and used social media platform but that's not enough the company should invest more skills, knowledge and energy on improving this powerful technology on a daily basis. The company should take the terms and conditions more seriously when a person is signing in on a platform other than Facebook.