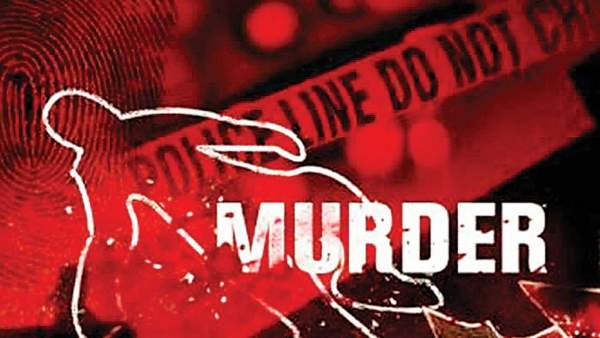 The case of Director of Public Prosecutor v. Smith mainly envisages that the man can be guilty of the murder even though he/ she did not intend to cause grievous bodily hurt or death. Provided that the death or the grievous bodily harm was the probable and the natural consequences of the act by the objective assessment. This case has established the subjective test for the intention rather than an objective test. 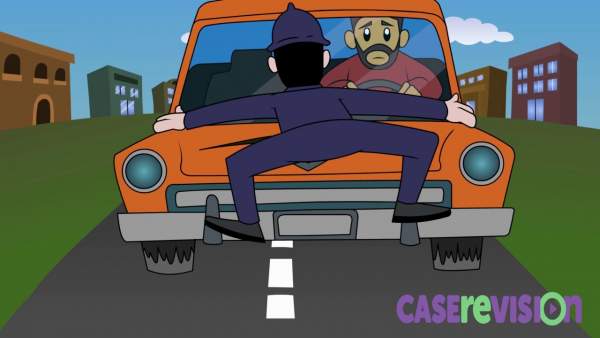 The court was of the opinion to Jury that if it is satisfied that a reasonable man in the similar circumstance as the defendant would have foreseen that a victim could suffer grievous bodily harm or death as the probable consequence of the conduct of defendant then the jury can presume that defendant have possessed sufficient mens rea for the murder.

The Jury held that the defendant is convicted for the charge of murder.

The defendant was convicted with the charge of murder by the Trial court, hence an appeal was filed. The Court of Criminal Appeal reversed its conviction and reached the verdict of the manslaughter. It was held that the Trial court have erred in application og an objective test in determining the intention of the accused. Lord Byrne was of the opinion that the presumption of the intention means that as the man is able to foresee as to what are its natural consequences of the act so it is reasonable to infer that the defendant did foresee it and intended it. However, it is an inference which is drawn and on facts in certain situation must be inevitably drawn. Yet if on the facts of the particular case, a correct inference is there then it must be not be drawn. Hence, a subjective test to the intention was taken into consideration by the Court of Criminal Appeal.

Again an appeal was filed in House of Lords and the court reversed the judgement of Court of Criminal appeal and reinstated the conviction of defendant for the capital murder. Lord Viscount Kilmuir was of the view that the defendant is accountable for its actions and it does not matter as to what the accused have contemplated as probable result. The defendant is a man capable of forming the intention and is not insane. He is not suffering from diminished responsibility. If an assumption is taken that the accused is accountable for its actions then the sole question arises as to whether the voluntary and unlawful act was of such a kind that the grievous bodily harm was natural and probable result. The test available for this is what the reasonable or ordinary man would contemplate as the probable and natural result in all circumstances of case. Hence the House of Lord convicted Smith for the charge of capital murder.

Aftermath of the judgement

The judgement of Director of Public Prosecutor v. Smith was criticised as the judges failed to consider the state of mind of defendant. As a result, section 8 of the Criminal Justice Act, 1967 was enacted in order to reverse the decision of this case. The presumption was abolished which stated that the person foresees or intends a result simply because the result is a probable and natural consequence of the conduct. Now the jury have to decide the intention by taking into consideration the evidence, drawing of any inference. So the test is therefore a subjective one.