The law of contract explains and provides with the rights and duties of a person who are in a contractual relationship. There are many types of contracts and different types of contract have different conditions needed for its fulfilment. The case of Cutter v. Powell is a leading case of English contract law. In this case it was said that the entire contract will be termed as an indivisible contract if the entire fulfilment of a contract is based upon a condition precedent where such a condition will be fulfilled only if the other party perform their part of promise.

The law of contract in United Kingdom was introduced to provide with the rights and duties that arises when parties enter into a contractual relationship. For a party to enter into a contractual relationship it is important for them to fulfil the four required essentials to make contract between them valid, binding and enforceable by law. The first essential is 'offer' which is made to the other party. Second essential is the 'acceptance'. When an offer is made and also is accepted by the other party to whom the offer was made it is termed as an “agreement” between the parties. The third essential is an intention of both the parties to create legal relations with each other. The intention must be clear to both the parties and must not be influenced or coerced. The fourth and the last essential is consideration which is something of value in the form of money. This is an important essential without which a contract is invalid. If all the above given essentials of a contract are fulfilled by the parties then the contract between them becomes valid, binding and also enforceable by law. Breach of such a valid contract is punishable by the law because of its enforceability and binding nature. Wrongdoer will be liable for payment of compensation or damages. 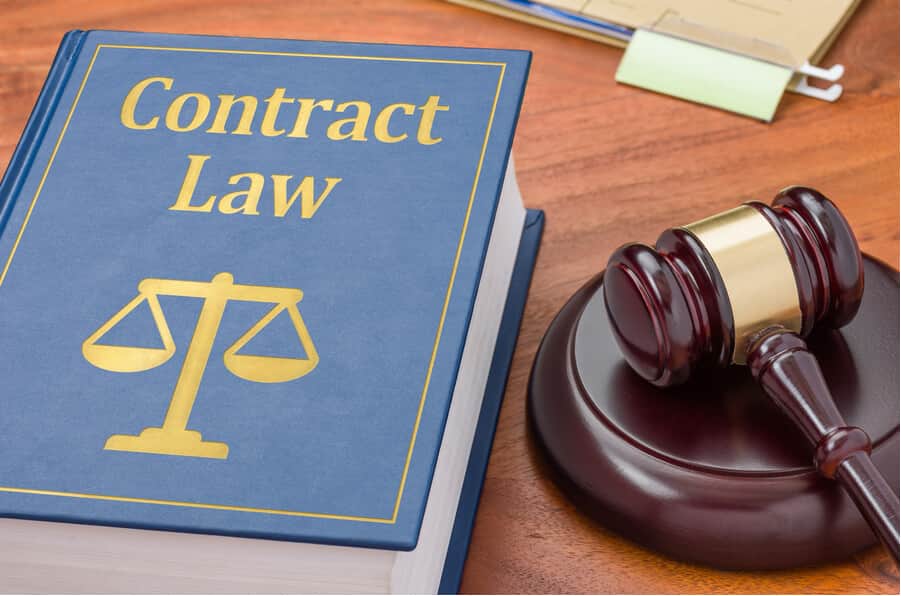 There are many types of contract which can take place between the parties. Some may require consideration to be paid before rendering services and other may have condition in which they have to first render the services. The nature of terms and condition in a contract is totally dependent on the parties entering into contract.

It is a Latin phrase which means “what has been earned by a person”. In the law of contract if specifically means “the considerable amount of value in return of services”. Quantum Meriut basically is a legal action which is based on the equitable compensation. It is a kind of remedy that a person seeks as an action to some contract. The contract in which this remedy can be considered is the part performance of a contract. 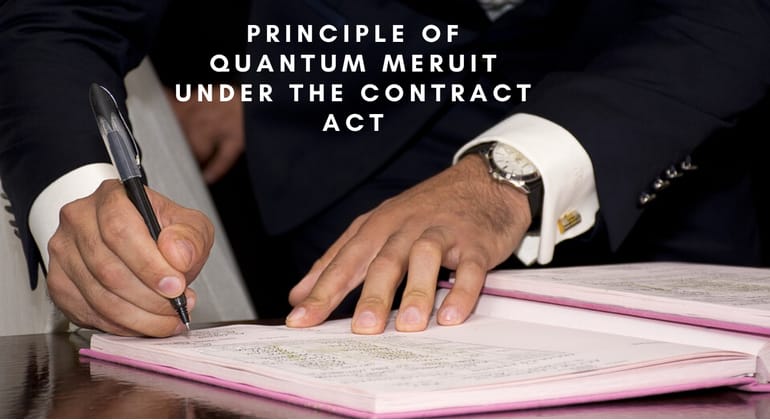 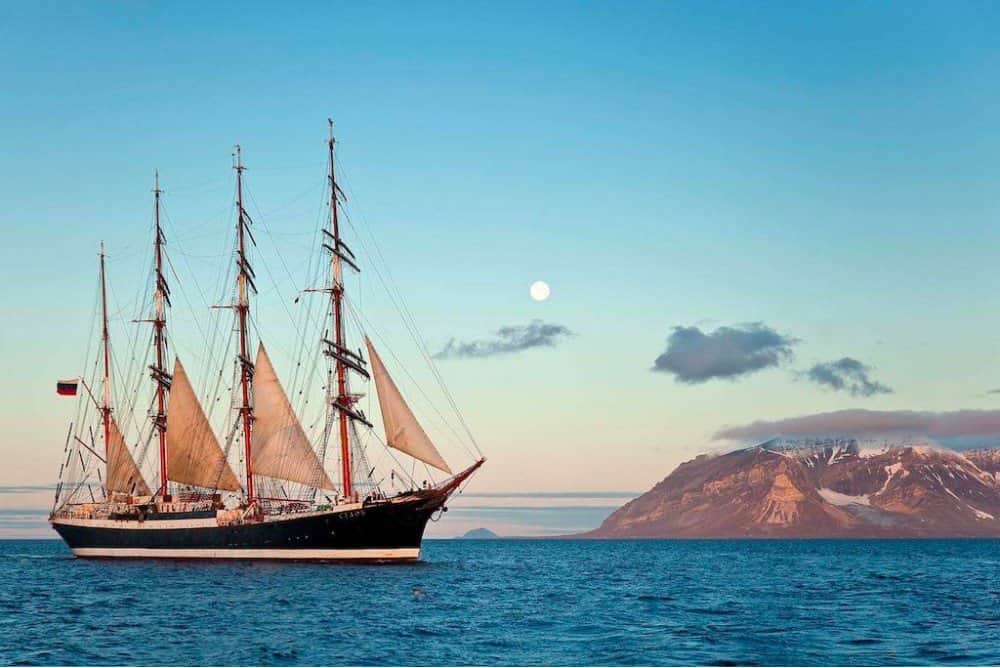 In the leading English case of Cutter v. Powell, a sailor named Cutter was employed on contract by Powell to be the second mate on the voyage that was going to Liverpool, England from Kingston, Jamaica. He was kept on contract for more than the market rate for such voyage. The sailor was told that he would receive the payment for the same after completion of the voyage i.e. upon reaching Liverpool, England. The voyage was of Ten week and cutter died while on duty on the seventh week. The sailor while on voyage died before even completing the journey to England. The widow of the sailor sued to recover the sum of payment promised to the sailor. The amount asked by the wife was the sum of his total services he rendered before the death.

The contract between Cutter and Powell said that- after reaching the destination i.e. Liverpool in 10 days, Powell will pay sum of Thirty Guineas. He also wrote that Cutter will receive such an amount only if he performs his duties as second mate and continues to do it till they reach Liverpool, England.

The wages for the second mate of a ship on the said voyage was four pounds a month. But the gross sum was always paid when the seamen are shipped to England from Jamaica.

The court held that the Powell do not own any money to the sailor who died. The decision was made in favour of Powell. Also it was held by the court that the estate of the sailor could not rely on Quantum Meriut as the sailor did not even completed his journey to which he was entitled the amount of thirty Guineas.

According to the contract which was made between Cutter and Powell it was clear that the Powell was to make payment of thirty Guineas only after the completion of the journey to Liverpool, England from Kingston, Jamaica. But the sailor died even before the journey was completed. Therefore, there exist no obligation on Powell as the contract never was completed. The contract was offering more sum of amount which was higher then that of the market but as the journey was never completed by the sailor, his estate could not rely on the Quantum Meriut.