Stages and Advantages of Sexual Reproduction in Animals

On the other hand, Sexual Reproduction or syngamy is referred to as the fusion of haploid cells which leads to the production of a diploid zygote. This zygote develops itself into an organism containing two sets of chromosomes. The myriad of physiological and genetic processes in organisms are coordinated sexually. The genetic material of the parent generation is reshuffled leading to production of an offspring with a different genetic makeup altogether. Therefore, syngamy is also called as fertilization. The process of sexual reproduction begins with the formation of sperm and egg cells through meiosis. Sexual reproduction is the reason for genetic diversity in organisms. For sexual reproduction to successfully occur, there is involvement of two parent organisms.

Due to the low cost and reliability of our services, students frequently choose to use our Case Study Help Online services.

Humans, animals and majority of plants reproduce sexually. The offspring produced through sexual reproduction are unique and possess the benefit of variation. The production of variations in the genetic composition of organisms ensure the survival of species. These variation, sometimes give rise to different types of mutations that alter the morphology of the organism. The genetic information is maintained throughout and allow linking of successive generations. The different ranges of genetic information results in variations of characteristics. The genetic material is found inside the nucleus of cells, which is the unit constituent of all organisms. 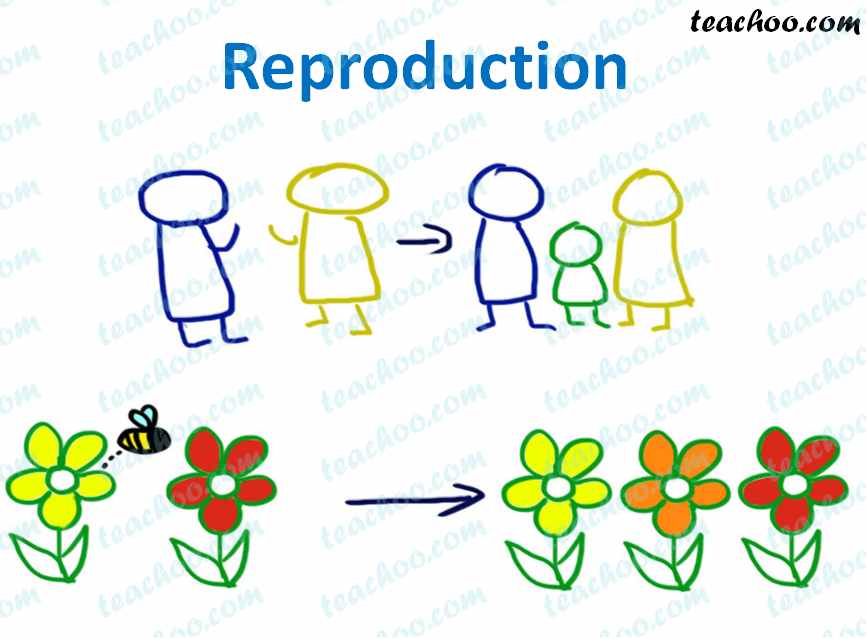 Stages of sexual reproduction in humans

The stages of sexual reproduction are divided into three steps: 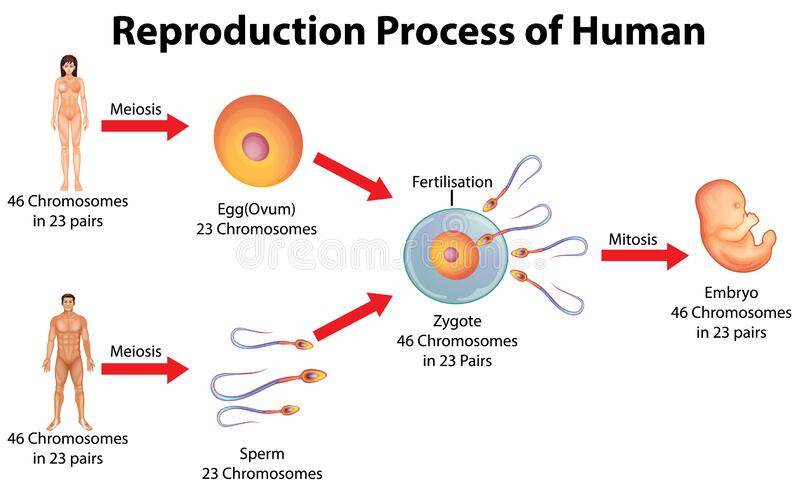 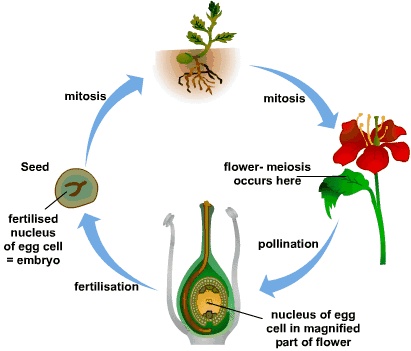 The organisms reproducing sexually produce gametes with half number of chromosomes which is called meiosis. The genetic composition of the offspring is genetically similar to that of the parents but not identical to either of them. The male gametes in humans are mobile unlike female gametes, therefore, they need to be transferred for successful conduction of fertilization. Sexual reproduction leads to production of variation in the offspring which helps the species adapt to new environmental situations. There is a high chance for the offspring to withstand environmental stresses thereby, giving them survival advantage. The survival of the fittest is ensured and the rest are eliminated, this helps in maintaining the ecological balance. Due to these variations, there is a less chance of a disease affecting the entire species.

The pace of sexual reproduction can increase through selective breeding as done in the agricultural sector to increase the production of food. Continuos occurrence of variations contribute to the process of evolution. These variable offspring help in creation of diversity and an added advantage is better chance of survival along with uniqueness. Sexual reproduction acts as a medium through which extinction of species can be prevented. Unlike asexual reproduction, the chromosome number in species is maintained during sexual reproduction. It is important for individuals and organisms to ensure the continuity of generation. If reproduction does not take place, there will be no living beings on the surface of earth.

Q1. What are the basics of sexual reproduction?

Ans 1. Sexual reproduction is the most basic process through which organisms reproduce. There is involvement of two parents, each of whom contribute a gamete, egg and sperm, that fertilize to produce a zygote containing genetic material from both the parents.

Q2. What is haploid and diploid?

Ans 3. Humans cannot reproduce asexually as there needs to be involvement of two parents for the genetic material to pass down to the offspring. The chromosomes from both the parents combines to form a diploid set of chromosomes which is essential for the existence of humans.