“A board of directors who is not capable to produce reliable audited financial statements for at least seven years does not deserve to remain in office”.

The companies in Australia are regulated by the principal legislation of Corporations Act 2001. The formation and operational work of the company with fundraising, takeovers and duties of officers is regulated by the authorisation and enforcement of this act. The Australian Securities and Investments Commission (ASIC) is responsible for the administration of Corporations Act. The preparation and lodging of financial reports is done under the authorisation and implementation of this act in order to meet requirements of disclosures or deadlines. The regulation of financial markets, corporations, products and services with its conduct, licensing, disclosure and financial product advice are provided under the Corporations Act, 2001. 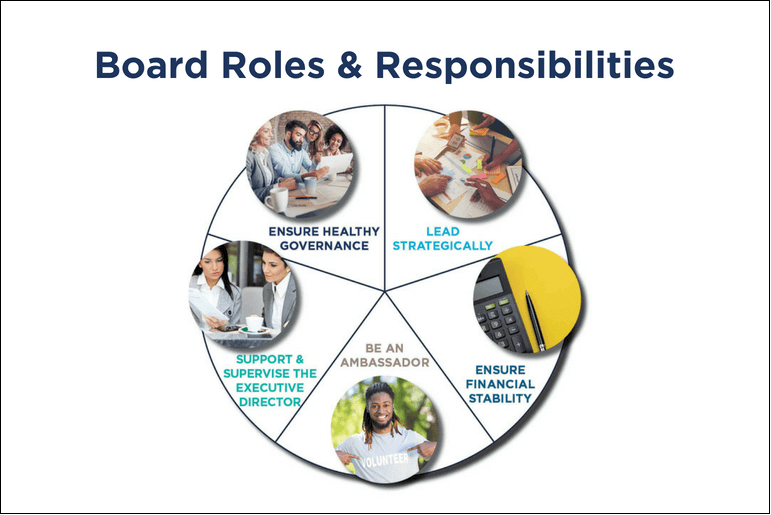 The directors under the Corporations Act are required to conduct the following things as the main requirement of the act which are mentioned below:

A director must exercise their power and discharge their duties:

(a) in good faith in best interest of the company;

(b) for a proper purpose.

S.181 (1) is a civil penalty provision by imposing of civil liability. It will be a criminal offence only when the contravention is intentionally dishonest or reckless.

These duties ensures that the directors act for the best interest of the company. The directors are not solely responsible or owe a duty towards the individual shareholders. This specifies that a company is a separate legal entity from its shareholders.

As stated in the case of Brunninghausen vs. Glavanic, the court held that if there is a personal right of the shareholder then large actions would be imposed on directors. The directors are also allowed to spend of the funds of company in order to achieve profit of long term at the cost of gain of short term. This means that directors can make their own decisions for the best interests of the corporations but not for best interest of the shareholders.

There are certain exceptions to the general rule of directors always owing to the duties of company.

As stated in the case of Coleman vs. Myers, the court held that directors owe certain duties to the shareholders due to the sharing of personal relationship among them. This addresses the dependence of shareholders on directors for the advice of investment. For example – the directors will consider the interest of creditors rather than shareholders if the company is about to be insolvent.

The directors are not bound to take the short-term interest of shareholders into account. 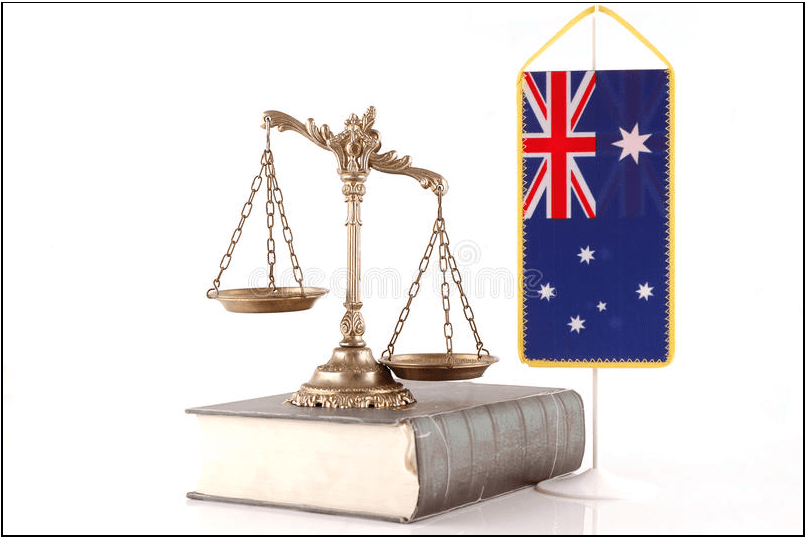 A director has three important legal duties such as duty of care, duty of loyalty and duty of obedience. He is personally liable, if he fails to follow any of these duties. If the court declares that the officer of company has breached any of the duties, then a financial or pecuniary liability can be imposed. The director may have to compensate to the company, if there is any order given by the court.

A director may also be disqualified for a particular period of time on the order of the court. If a director intentionally acts in a dishonest manner or acts recklessly on failing to exercise his powers and discharge their duties in good faith and in best interests of the company in order to serve the purpose, then it is a criminal offence under S. 184 of the Corporations Act 2001. If a director has obtained any kind of confidential information in course of their dishonest conduct through attaining of position in the company, then also it is a criminal offence and a person is liable towards it.

1. What are directors duties under the Corporations Act?

The general duties of the directors under Corporations Act 2001 are:

2. Who can sue directors for breach of duty?

Generally, the company has the authoritative power to sue director for his breach of duty. But in some cases, the members who are part of statutory derivative action or ASIC as in other liquidator can sue director for breach of his duty.

3. What happens if there is breach of duties by the directors?