Business environment is internal and external conditions of an organisation, every organisation has uniqueness in its size, scope, structure and objectives according to the nature of ownership such as private, public and volunteer organisation. In this project report, three companies are chosen according to their nature of ownership and size and they are Sainsbury's, Aldi and Oxfam. These companies have different size, scope and legal structures which effects their strengths and weaknesses and managers of these companies conduct various analyses for the evaluation and interpretation. To analyse business environment of these companies its important to evaluate internal and external conditions by PESTLE analyses and SWOT analyses.

You share your Assignment Ideas
We write it for you!
Most Affordable Assignment Service
Any Subject, Any Format, Any Deadline
Order Now View Samples
have a question or Need assistance
CALL US +1 2139295632
Request a CallbackOrder Now

Public company is a company registered under certain governmental companies act, by fulfilling all mandatory requirements such as minimum paid up capital, minimum shares acquired by general public etc (Chow, 2012).

Sainsbury's is one of the leading supermarket chain in United Kingdom dealing in various kinds of products such as groceries, home appliances etc. founded in 1869, Sainsbury's is a public limited company.

Purpose of Sainsbury's is to be the most trusted retailer where people love to work and shop and they keep customer satisfaction as their first priority.

Legal structure of a public company

Public limited company has a separate legal entity than its shareholder members or directors, this type of company is formed to raise their capital by borrowing funds from general public by listing at stock exchange. Every country has its own rules for formation of a company (Chavis, 2011).

Private company is an organisation which is owned and controlled by private individuals and which does not offer its shares to general public and limits its liability to the members ownership of shares only.

Aldi is a private company based in United Kingdom formed in 1913, is a supermarket chain deals in groceries and other general utility products and services.

Main objective of Aldi is to serve excellent quality and value by earning huge profits an d savings. Aldi aims to build a working environment where every worker desires to work.

Legal structure of a private company

Private company has a limited liability which restrict its shares from offering to general public. Private company also has a separate legal entity and perceptual existence.

Oxfam is a non profit organisation, which is a combination of 20 independent charitable trusts working for the social cause of alleviation of global poverty.

Oxfam vision is to make a world without poverty, to make world a better place where people are valued and treated equally, enjoy equal rights and make their own decisions.

Voluntary sector has to follow legal compulsions according to their adapted voluntary group such unincorporated association, a trust or a organisation limited by guarantee (Craig, 2012).

Every organisation has uniqueness in its size, scope and objectives. Organisations are classified according to the ownership like private owned company, public owned company and voluntary organisations which has its own size and scope which can be increased by various promotional steps and strategies (Cuervo‐Cazurra, 2011). If you want to find sample paper related to techinology, then you click on Implementing Digital Technology - Apple Guest House. 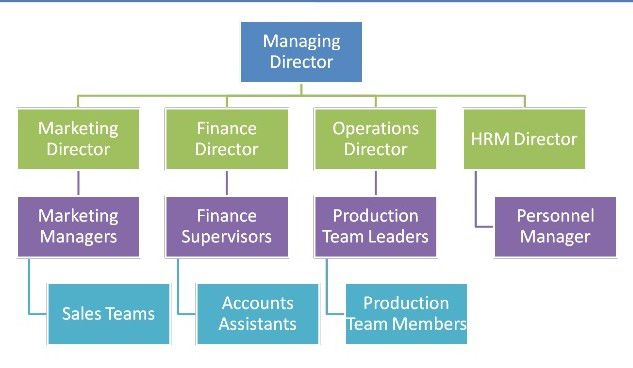 Legal factors: Legislations and laws affecting an organisation are included in legal factors.

Social: Social factors are preferences, tastes and trends of the market which can influence production activities of an organisation.

Legal: Legal factors are laws and legislations about the activities in which company deals in which influence business activities.

Environmental: These are the influencers which effects outside environmental surrounding better known as nature (Welford, 2013).

From the above report it can be concluded that every organisation is unique in its own way by variances in their size, scope and structure. Every company whether public, private or voluntary has few macro environmental factors such as political, economical etc. which influences their business activities. Companies having various strengths also has various weaknesses to be coped out, which reflects actual true and fair situation of the organisation. Companies chosen in above report are Sainsbury's, Aldi and Oxfam which varies from each other according to their nature of ownership and that implies differences in their analyses such as SWOT and PESTLE.

Most of the time, students feel the pressure of short deadline and wonder, “How will I complete my business economics assignment writing?” With the free samples on business-related subjects and business intelligence assignment help service, we are trying to reduce their stress that too at the lowest prices possible. We have a team of certified professional writers who provide business communication assignment help with the assurance of top quality content. Worrying about the document's quality is a waste of time because we provide a Turnitin report that proves the authenticity of the paper.