1966- the year when England won their only World Cup. There has been no dearth of talent in the squad with players like Steven Gerrard, David Beckham, Frank Lampard donning the Three Lions Jersey. But it has been the case of too close, yet so far. With no baggage of expectations on their backs, England enters this World Cup as the dark horses. And, if they have to repeat the feat of 1966 then they will need these five players to lead the way:

The list of England captains boasts of legendary players like David Beckham, Wayne Rooney, Bobby Moore, to name a few. They have been prolific for the three lions over the years, and Harry Kane is another worthy addition to the list. He has been very consistent for his club Tottenham Hotspur scoring 108 goals in 150 appearances and England would want their skipper to continue in the same manner. Donning the captain’s armband, he certainly has to show the way if the Three Lions dream of getting their hands on the second title.

All of 22, Delle Alli could well be the difference between England making into the knockout and crashing out in the group stages of the World Cup. His link with Harry Kane will be very significant for the Three Lions as they play together for the club as well. He brings much-needed control in the midfield. If his recent exploits are taken into account where he scored nine goals and assisted 11 for Tottenham Hotspur in the premier league, then he is an absolute threat for the oppositions. If he lives up to his billing, then England might well be on course. 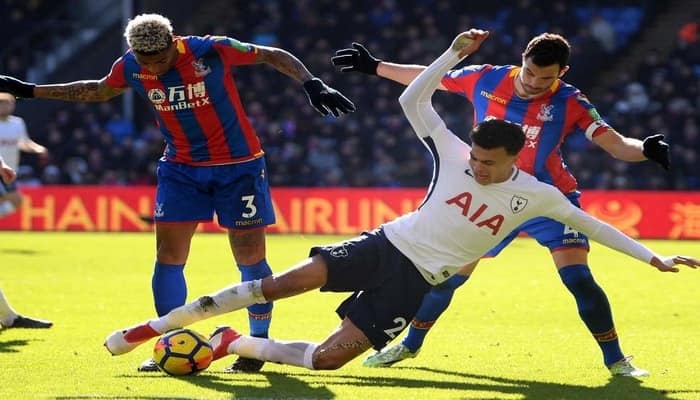 In the title-winning campaign of Manchester city in 2017-18, there were many heroes, and Raheem Sterling was undoubtedly one of them. He found the back of the net on 18 occasions and assisted 11 goals to cap off a brilliant season. His form at World Cup will be the key to England hopes of qualifying for the next round. He will add the required impetus in the midfield and provide the support to the skipper and other strikers. He can play in the wings as well as a supporting striker bringing flexibility to the formation of the squad. 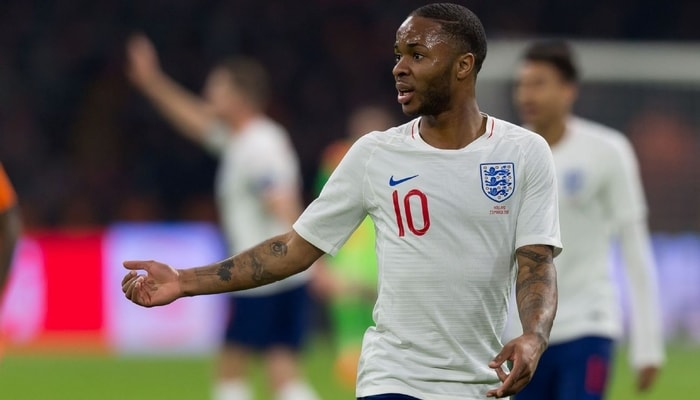 The England squad for this year is oozing youth and Marcus Rashford is another promising youngster in it. He scored on his debut against Australia in 2016 to become the youngest English player to do so. He also has some records to his name while playing for his club Manchester United. He holds the record of scoring in each of his debuts in almost all major domestic and international tournaments for his club. With Kane and Sterling, he is the third cog in the wheel for England. And, the Three loins will need him at his best to have a successful campaign. 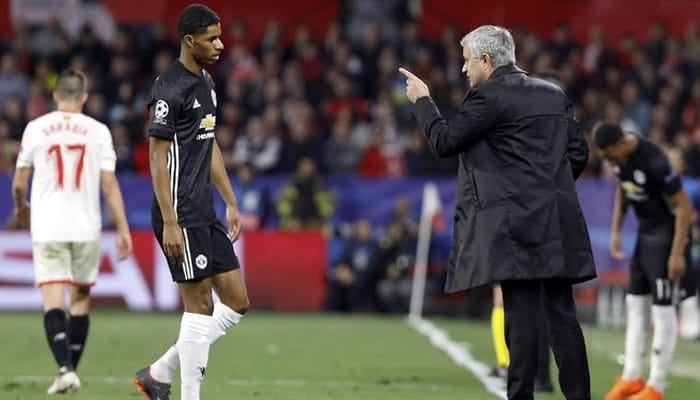 When England manager Gareth Southgate makes his starting 11 for the first match of the World Cup then Lingard will certainly feature in it. He is fast and on his day, can outrun most of the defenders in the World Cup. The midfielder also has a decent record in front of the goal as he has scored eight times in the premier league for his club Manchester United. With his attacking mindset and pace, he offers a lot to the team. He can turn the tides in crunch situations, and England will certainly need him to fire. 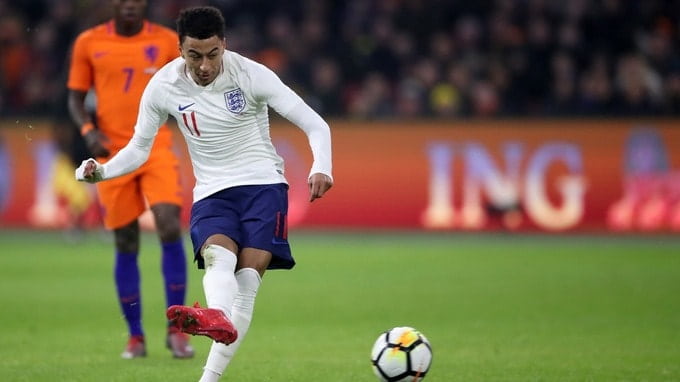 The squad of England has youth at its core. And, this will make an exciting campaign as they come without any past baggage or the burden of expectations. If the talent in the squad is taken into consideration, then the Three Lions certainly have something special in the store for their fans. So, get ready to witness their journey. But, if you are a student and have a lot of pending assignments due to which you can’t seem to cheer for your favorite team, then don’t fret over it as we will be your saviors. Our assignment help experts have plenty of experience, and they will write the best ones for you. So, hand your worries of assignments to us and make sure you join your team in their quest for the title.